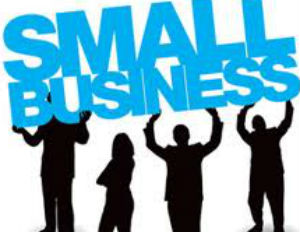 The Small Business Administration (SBA) has announced plans to lift the size standards used to determine businesses that are eligible for the federal government’s small business lending and contracting programs.

In some industries, the current cutoff is measured by the number of employees, while for others it’s measured by a company’s total assets or revenue. Under the new standards effective July 14, roughly 8,500 additional companies, spanning across nearly 500 different sectors, will be considered a small business. For example, in the traveling sector, a traveling agency will qualify as small business ifÂ  it has annual revenues of less than $20.5 million, up from $19 million.

SBA’s latest update certainly has not come without much controversy, with lawmakers worrying that the agency is slowly shifting away from helping mom-and-pop businesses to instead supporting mid-size firms. However, SBA officials argue that the update will allow firms that have lost access to federal loan programs and contracts due to inflation to regain support.