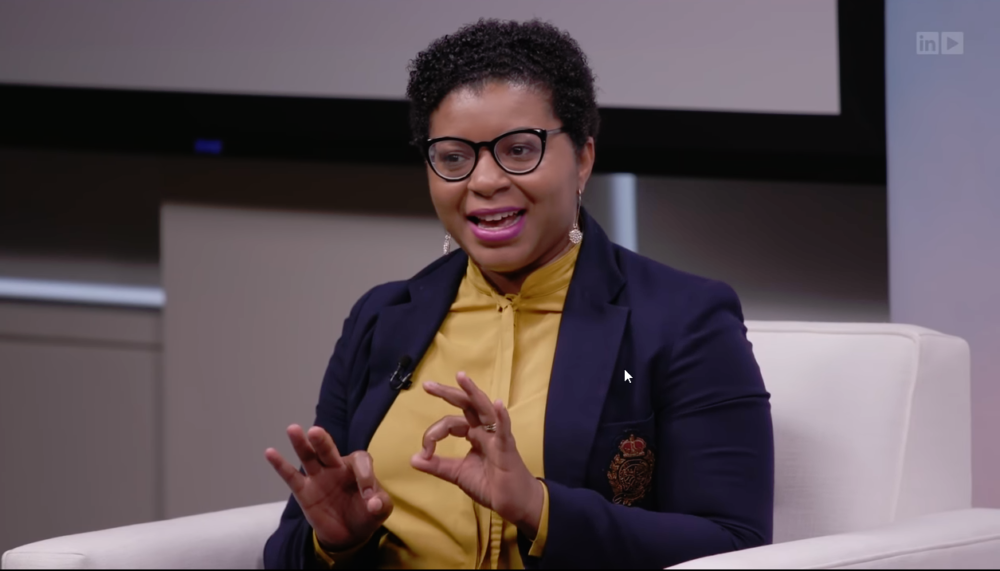 Imagine receiving the promotion you’ve worked a lifetime for and life-changing news all in the same day. Four years ago, that became Sharon Cooper’s reality after receiving news that her beloved little sister, Sandra Bland, was found dead in a jail cell in Waller County, Texas, on July 13, 2015, three days after being arrested for a minor traffic violation in Prairie View, Texas.

Since Bland’s unfortunate and mysterious death, Cooper and her sisters Shante Needham and Shavon Bland, along with millions of people around the world, have been on the frontlines and in courtrooms to advocate and lobby for the truth as it relates to the case of Bland, policing in America, and human rights similar to the way that Bland did as an activist and outspoken vlogger.

At the 2nd Annual TransformHer Summit, Cooper spoke openly with the Tyrona Heath, co-Founder of the TransformHer Summit and Global Lead of Market Development at LinkedIn during a conversation on how to be resilient in the face of tragedy.

Both Heath and Cooper are hardworking women who have the shared experience of losing a sister. And during their conversation, Cooper spoke openly about her and her family’s fight for justice; the importance of self-care; vulnerability, and how to navigate grief.

Cooper says that one of the ways that she turned her pain into purpose is by following the blueprint that Bland left behind on her Sandy Speaks vlog.

When reflecting on that day in July of 2015, Cooper remembers having to make a split decision on how she was going to go on about her day. But she knew that it would no longer be business as usual.

“I worked so hard for my career, and I was ready to level up and show up. And I could not find a way to simultaneously show up for my family,” Cooper shared as she reflected on that day.

In responding to everything that was taking place in her life while grieving, Cooper says that like many people she began to burn the candle on both sides of the stick.

“For the first six months after the ordeal, my feet were hitting the floor at 4:30 in the morning to go down to the downtown Chicago area, do a lot of press coverage around the case the situation and go over –and still was working. I’m a human resources business professional, so I’m hardwired to do this and to help others,” said Cooper.

She went on to say, “We have to be very wary of our burnout. I think it’s important for people to understand that there is a myth behind strength and the ability to do it all. I want you to understand that you can do it all by knowing your limits and knowing when to say no.”

Self-care is a radical act in itself

As a prominent figure within this new era of civil rights, Cooper wants people to know that you have to take care of yourself before and as you show up for others.

Here are 5 pieces of advice from Cooper on how to experience transformation after grief.

Since 2015, Cooper and her family have continued to keep Sandra Bland’s message alive with their continued fight for justice and the NAACP award-winning HBO documentary, Say Her Name: The Life and Death of Sandra Bland. 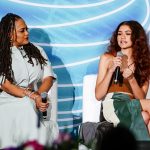 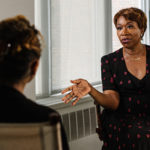