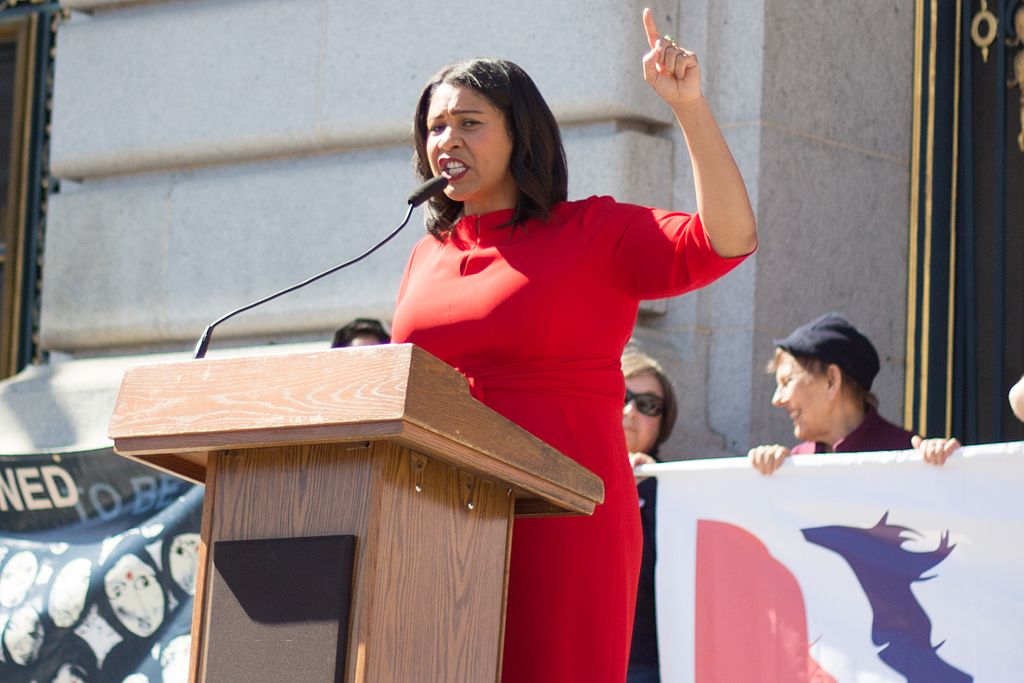 London Breed will be the first black woman mayor of San Francisco after her opponent conceded the election results, reports CNN.

Breed claimed victory after her opponent, Mark Leno, a former California state senator, conceded in a tight election race. Breed and Leno battled for the position after the untimely death of San Francisco Mayor Ed Lee, who died from a heart attack in December 2017.

African American women have been particularly energized in the 2018 election season. Stacey Abrams recently made history as the first female gubernatorial nominee for any major party in Georgia.

And in December of last year, African American voters showed up in massive numbers at the voting booth on Tuesday, helping Democrat Doug Jones defeat Republican Roy Moore for the U.S. Senate seat.

According to exit polls by The Washington Post—African Americans voted almost unanimously for Jones. The Democrat received 96% of the black vote. Jones was particularly helped by black women; receiving 98% of their vote. And 93% of black men voted for him. Still, it was a tight race with Jones receiving 50% of the overall vote versus Moore’s 49%..

Additionally, many grassroots initiatives have sprung up to get more people of color involved in politics.

—Editor’s Note: This is a breaking story and will be updated. 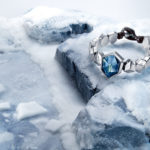 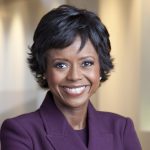