Is Jay-Z Teaming Up With Samsung for $20 Million? 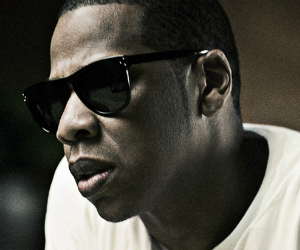 ‘I’m not a businessman, I’m a business, man.’ Truer words couldn’t have been said.

The author of that line, Shawn Carter aka Jay-Z, is supposedly nearing a deal that would be valued at $20 million. According to Page Six, Jay will be completing a deal soon with Samsung Mobile to add on to his portfolio of companies he’s making money with.

A source says, “The eight-figure deal will be inked in the next few weeks, and is the biggest of its kind. You can speculate that he’ll want to develop some kind of new music-streaming service to promote his acts and music on mobile devices.â€

If there was ever a meaning of power couple, Jay and Beyonce have elevated the game to a point where they will have no equal!

Not bad for a man who had to give up his ownership in the Brooklyn Nets recently.

Suite Style: In Summer Footwear, White is the New Black