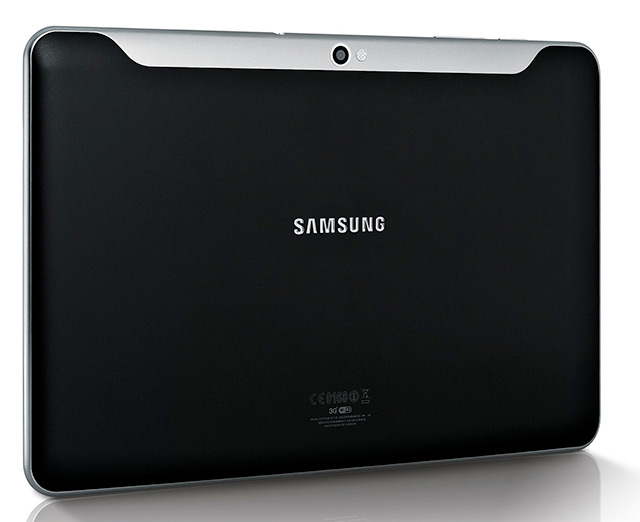 The Samsung Galaxy Tab with Wi-Fi or 4G LTE has the chops for enterprise whether the deployment is small or large. Its 10.1-inch screen and the Android 3.1 Honeycomb tablet operating system are impressive, and the Tab’s TouchWiz interface enhances its usability. But it’s Samsung’s Business Solutions software that reveals the Tab’s prowess.

Here are the features:
Hardware encryption: A faster, more secure 256-bit encryption scheme won’t slow performance, and will keep sensitive company data safe–even if the Tab itself is stolen.

Mobile device management: Information technology managers will have more than 200 policy controls on the Tab by the end of this year, including remote wipe for lost or stolen devices, control over the websites and apps users can visit or install, and password policy enforcement.

VPN: In addition to Android’s virtual private networking abilities, the Tab can connect to your business’ secure servers and apps via Cisco/F5 VPN as well.

The Galaxy Tab makes an excellent presentation platform thanks to its ability to output the display via HDMI, which requires an adapter. Verizon Wireless 4G LTE models also feature mobile hotspot capability.

The Tab’s drawbacks are few, but particularly impact business users. There’s no microSD card slot to expand onboard memory and only one port: a proprietary 30-pin connector. Accessories that allow users to connect USB drives and SD cards are available, but at an additional cost, and cannot be used at the same time.

With Thoughts of You