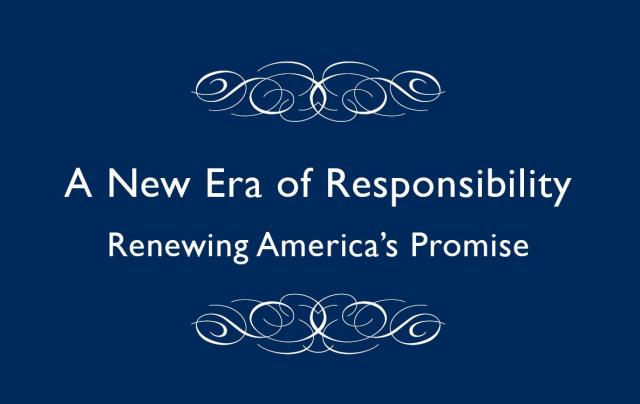 With the intense, nonstop activity that marked his political campaign, President Barack Obama is engaged in his next big thrust: selling his $3.6 trillion budget.

To achieve this mission, he has done what he does best, assuming the role of communicator-in-chief. Over the past week, he’s traveled coast to coast for town hall meetings to connect with citizens, gaining momentum after the American Insurance Group flap. He’s also made a number of high-profile appearances on “The Tonight Show,â€ “60 Minutes,â€ and last night’s presidential news conference — the second such event in his first 65 days in office, unprecedented for a sitting president.

He is not on the hustings alone. Members of his economic team — Treasury Secretary Timothy Geithner, White House Chief Economic Advisor Lawrence Summers, and Budget Director Peter Orszag — have also taken to the airwaves.

“We’ve put in place a comprehensive strategy to attack the crisis on all fronts,” Obama said during last night’s news conference. “It’s a strategy to create jobs, help responsible homeowners, to restart lending, and to grow our economy over the long term.”

He added that to end “an economic cycle of bubble and bustâ€ his administration “submitted a budget to Congress that will build our economic recovery on a strong foundation so we don’t have to face another crisis like this 10 or 20 years from now.” Obama maintains that he plans to achieve this objective through an investment in education, development of a comprehensive energy policy, fixing the healthcare system, and reducing the budget deficit, “which can be cut in half in five years even under the most pessimistic estimates.”

It’s not an easy campaign. Republican congressional leaders are launching their own offensive, painting calling the budget as “the most irresponsible in American history” and seeking to muster support from the public to derail his proposal.

And Mirek Topolanek, prime minister of the Czech Republic and president of the European Union, today called Obama’s economic program “the way to Hell” and that it “will undermine the stability of the foreign markets.”

The nonpartisan Congressional Budget Office reported that it projects debt to increase $9.3 trillion over 10 years instead of the administration’s $7 trillion estimate.

Obama says he expects such criticism and, in some cases, “we’ll have to make adjustments.” But he constantly tells audiences, televised and in person, that they must exercise patience.
During a conference call with members of the press, Orszag defended the administration’s proposed budget. He says that the House and Senate versions are “98% the same as the budget proposal sent up in February. Our proposals are not twins but brothers that look alike.”