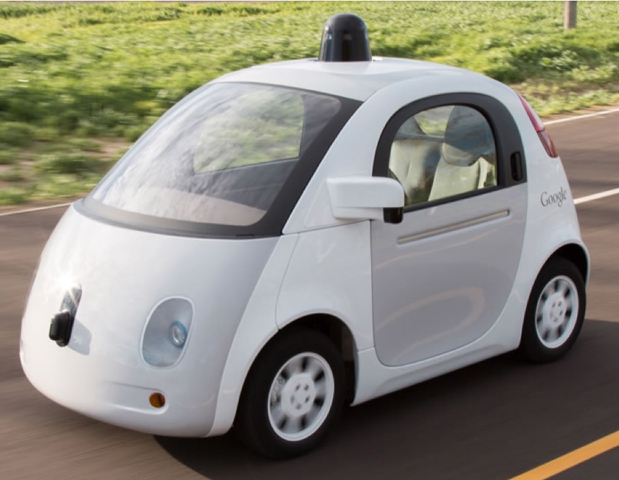 The deal includes a set of principles upon which both the U.S. Department of Transportation (DOT) and the auto industry have agreements. They include enhanced security to protect automobiles (which are increasingly connected to the Internet) from cyberattack; increasing safety recall participation rates; the incorporation of advanced data analytics for the early identification of safety risks; and a continued effort to enhance and facilitate proactive safety.

“We have finalized a historic agreement on a set of broad-ranging actions to help make our roads safer and help avoid the sort of safety crisis that generates the wrong kind of record-setting and headlines,â€ said Secretary Foxx.

“The commitments we make today will help catch safety defects before they explode into massive recalls. They will help improve the quality of data that automakers and NHTSA analyze to identify defects today, and they will find ways to generate better data in the future.â€

Last week, the DOT announced it will not only support but encourage efforts to increase the development of autonomous vehicles, so-called “driverless cars.â€ This effort is part of President Obama’s proposal to invest $4 billion dollars into the DOTs work with automakers on high-tech vehicles to ensure compliance and safety standards.

Autonomous cars and car-sharing services, such as Uber, are expected to massively disrupt the auto industry. A reportÂ last month from Juniper Research shows traditional automakers losing market share to tech companies, including Google and Apple, over the next ten years. Google already has an autonomous vehicleÂ  prototype that is being tested on America’s roads.

Documents have been discovered revealing a self-driving car is in the works from Apple. Ford began testing its new car-sharing service, Ford Credit Link, to compete with services such as Uber and Lyft.