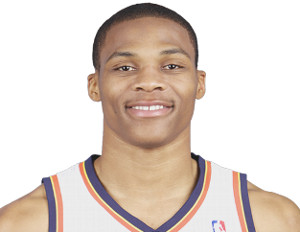 According toÂ Royce Young of Daily Thunder , Oklahoma City Thunder point guard Russell Westbrook will undergo surgery for a meniscus tear in his right knee with no return timetable announced.

Westbrook suffered the injury in the second quarter of Game 2 of the first round of the Western Conference Playoffs. Westbrook has never missed a game in his five seasons in the NBA.

In a statement to the press,Â  Thunder Executive Vice President and General Manager Sam Prest said: “Our players’ health is our first and foremost concern. The Thunder’s medical team and several specialists we consulted with determined that Russell undergo a procedure to address the issue.â€

“We have thoroughly discussed this with Russell. Despite being the competitor and teammate that he is, he respects and understands the decision and is committed to come back even stronger. Certainly, Russell is a leader and core player for this team, but we are in the midst of the playoffs and I know other players are determined to step up and contribute. We have a resilient group of players who have always taken pride in playing as a team and that approach will continue,â€ he added.