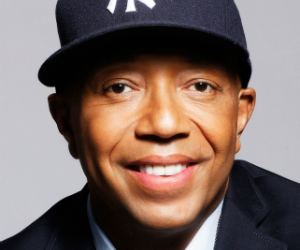 Will there be another Def Comedy Jam or Def Poetry Jam? Maybe not, but the saga will continue for Russell Simmons and HBO, according to Global Grind.

The Def Jam co-founder is in bed with HBO once again!

Simmons has recently struck a deal and inked a two-year first-look partnership in which he will create and develop projects for the network.