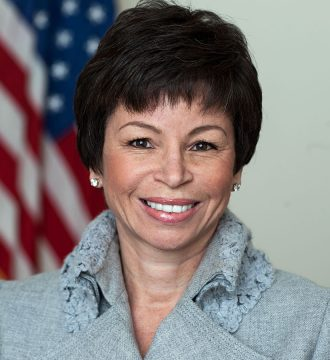 ABC Networks said it has canceled Roseanne, the hit show by Roseanne Barr, in a statement released Tuesday, after she suggested former Obama White House adviser Valerie Jarrett was a product of the Muslim Brotherhood and the Planet of the Apes.

In what can only be described as poetic justice, the famous comedian was fired by a black woman for her racist jokes about a black woman.

Channing Dungey, president of ABC Entertainment and the first black person to head a major broadcast network, announced the cancellation of Barr’s show. Disney CEO Bob Iger retweeted Dungey’s statement with a message of his own:

“ABC Television has done the right thing by immediately cancelling Roseanne. Whether it was Imus calling the Rutgers University women’s basketball disparaging names, a cartoonist at the New York Post making a cartoon of President Barack Obama portraying him as an ape, or a well-refined public servant like Valerie Jarrett being depicted as an ape by Roseanne Barr, there is no place in media for racism,” Rev. Al Sharpton said in a statement.

Before ABC’s announcement of the show’s cancellation, the comedian took to Twitter to apologize to Jarrett and all Americans “for making a bad joke about her politics and her looks.”

Statement from the NAACP:

“Roseanne Barr’s comments were appalling and reminiscent of a horrific time in our history when racism was not only acceptable but promoted by Hollywood. We applaud ABC for taking a stand against racism by canceling Roseanne today. We commend the network and its president Channing Dungey for placing the values of diversity, inclusion and respect for humanity above ratings,” said NAACP President and CEO Derrick Johnson.

Some of Barr’s colleagues have publicly rebuked and/or quit the show.

Emma Kenney, who played Harris, Roseanne’s granddaughter on the show, said she’d called her manager to quit before she found out that it was canceled.

Sara Gilbert, who played Darlene on the show:

Wanda Sykes, who was a consulting producer on the show, also said she wasn’t returning: 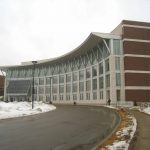 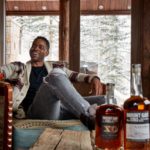 The Latest Gig for Jay Ellis? Kicking Back with Mount Gay Rum