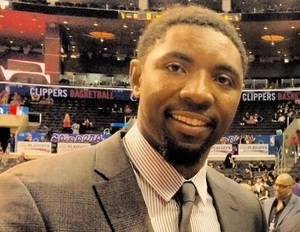 According to NBC Sports, Roger Mason Jr. has backed off comments (see tweets below) he previously made about LeBron James boycotting the NBA if Donald Sterling is still the owner of the Los Angeles Clippers at the start of next season.

This is the quote that’s being attributed to Mason during an interview with Jim Rome on Showtime: “I was just in the locker room three or four days ago. LeBron and I talked about it … He ain’t playing if Sterling is still an owner.â€

Mason is the vice president of the NBA Players Association.