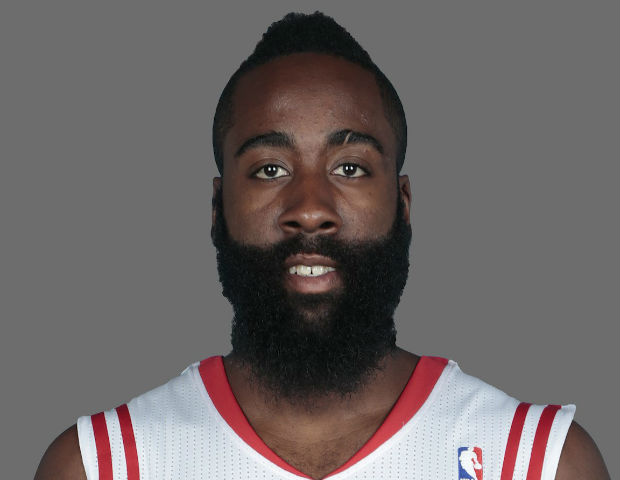 According to reports, Adidas has offered James Harden of the Houston Rockets a 13-year, $200 million endorsement deal to leave Nike.

ESPN’s Darrell Rovell reports that the offer is “huge,” as it represents half of what the brand paid for 11 seasons as the league’s official supplier of uniforms, and that earlier this year, Adidas announced that it would not fight to renew its deal with the NBA, as Nike takes over after the 2016-17 season. Nike has until next week to match or beat the offer.

“We’ve invited James Harden to join Adidas,” Adidas spokesman Michael Ehrlich said in a statement. “We’re a brand of creators and he truly embodies what that means with his approach to the game, his look and his style on and off the court. He’s coming off a historic season where he won the scoring title and was voted MVP by his peers. His connection with fans is unparalleled and unprecedented and he can take the game, our brand and the industry to new heights.”

Harden hasn’t yet joined the likes of Michael Jordan or Kevin Durant with a sneaker of his own, but if he inks this deal, he’ll be in good company. Chicago Bulls’ Derrick Rose, a top earner on and off the court, landed a 13-year, $185 million deal with Adidas in 2010, with his shoeÂ Rose ranking fourth ($40 million) in sales in 2014, behind Lebron James ($300 million.)