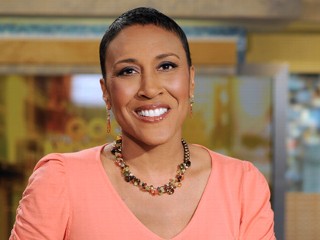 Good Morning America coanchor Robin Roberts informed viewers earlier this summer that she would be taking a temporary departure. Roberts announced Monday she will begin her medical leave after Friday’s show.

The 51-year-old award-winning journalist will check into the hospital next Tuesday. Roberts said she will endure approximately 10 days of medical preparation before getting the transplant, which she is receiving from her sister Sally.

Throughout the week, GMA will commemorate “Robin’s Journey,â€ a series of features paying tribute to the anchor.