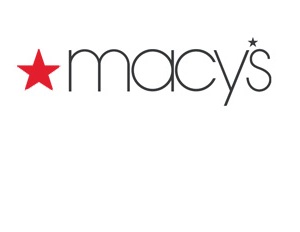 According to The NY Daily News, actor Rob Brown is settling his racial discrimination suit against Macy’s and New York City. He was detained after being accused of shoplifting at the large department store last year.

Brown claimed he was handcuffed, “paradedâ€ through Macy’s flagship Herald Square store and detained on June 8, 2013 after being falsely accused of buying his mother a $1,300 watch using a fake credit card.

Brown file a lawsuit against Macy’s and the city, charging them with false imprisonment, negligent training and civil rights allegations. He was seeking unspecified money damages and a court order forcing both Macy’s and the NYPD to stop the practice of targeting minorities who shop at high-end stores.

Manhattan Federal Judge Lorna Schofield stated, “The court has been informed that the parties have reached a settlement in principle.â€