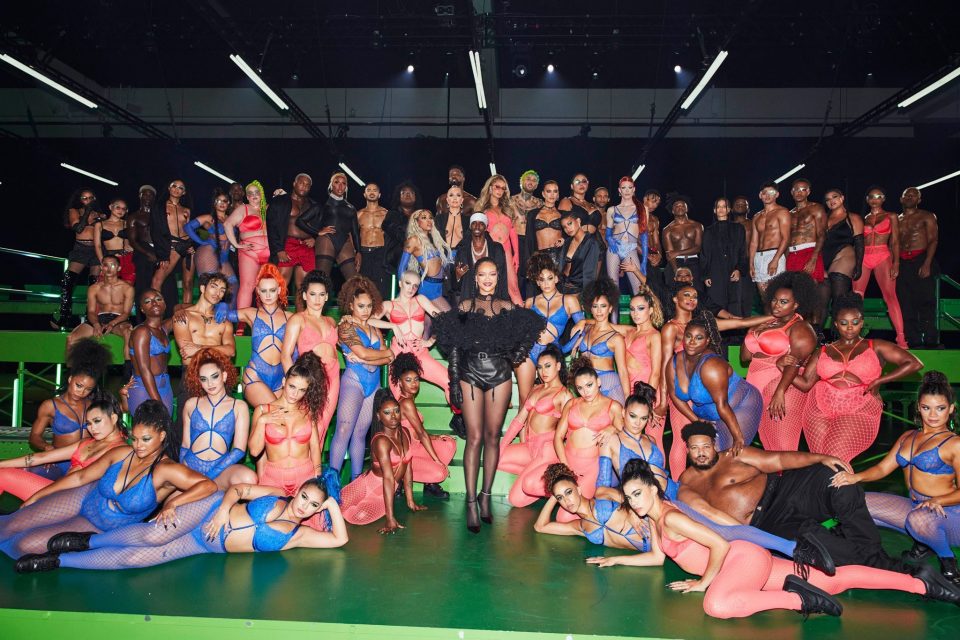 Rihanna’s Savage x Fenty lingerie brand has become the talk of social media after debuting it’s latest runway collection on Amazon Prime. The production was met with high praise from consumers, specifically when it came to the diversity of the models and dancers. It also included several celebrity cameos from Big Sean, Normani, Paris Hilton, and Demi Moore in addition to a broad range of models. For the superstar-turned-fashion-designer, diversity is a cornerstone of the brand. ”

You belong in these pieces,” she said in an interview with Elle. “You, me, trans women, women of all sizes, paraplegic women, all women are important women! All women belong here, on the biggest platform I can give them.”

However, Twitter called out the brand for using a remix using samples of the Hadith, a sacred text in Islam, leading many to call for a boycott of the brand. The song entitled “Doom” from producer Coucou Chloe was used during one of the transitions during the performance. After the social media fallout, Chloe issued a statement on her Twitter page apologizing for usage and announced that the song would be removed from streaming platforms immediately.

Rihanna wrote a message on both her personal and brand Instagram page, issuing an apology on the oversite. “I’d like to thank the Muslim community for pointing out a huge oversight that was unintentionally offensive in our Savage X Fenty show,” she wrote.

“I would more importantly like to apologize for this honest, yet careless mistake. We understand that we have hurt many of our Muslim brothers and sisters, and I’m incredibly disheartened by this. I do not play with any kind of disrespect toward God or any religion and therefore the use of this song in our project was completely irresponsible! Moving forward, we will make sure nothing like this ever happens again.” 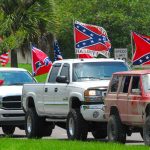 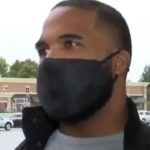