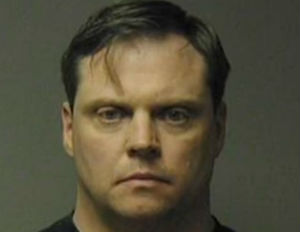 An Ohio man, Richard Schmidt, who was under investigation for selling fake sports memorabilia was arrested last December.

Upon his arrest it was discovered that Schmidt had been stockpiling weapons, according to NewsOne.

Schmidt, who is an ex-felon and also believed to be a white supremacist, had compiled a list of Black and Jewish leaders of Detroit he wished to kill.

Schmidt plead guilty to counterfeiting and federal gunÂ charges in July. Sentencing is planned for October. As an ex-felon many are concerned by the amount of ammunition and guns (18) that Schmidt was able to collect.

Money Canâ€™t Buy You Love, So Learn the Art of Relationships