Rev Run and Family Return to Television With HGTV Show 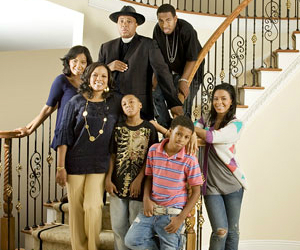 Back to All in the Family for the Simmons clan!

The legendary rapper from Hip-Hop group, Run D.M.C., is returning to television and he’s bringing his family along again. But, instead of letting people into his home via MTV, the network that will be let into his home this time is HGTV (Home & Garden Television), according to Global Grind.

The Simmons family will be doing a home improvement show for the channel. Minus Vanessa and Angela, who have moved to Hollywood Hills, the family will be back to allow us to witness changes in their current home.

They are upgrading their nine thousand square foot home. The show is scheduled to premiere in 2014.

How Brands Get Innovative on Vine