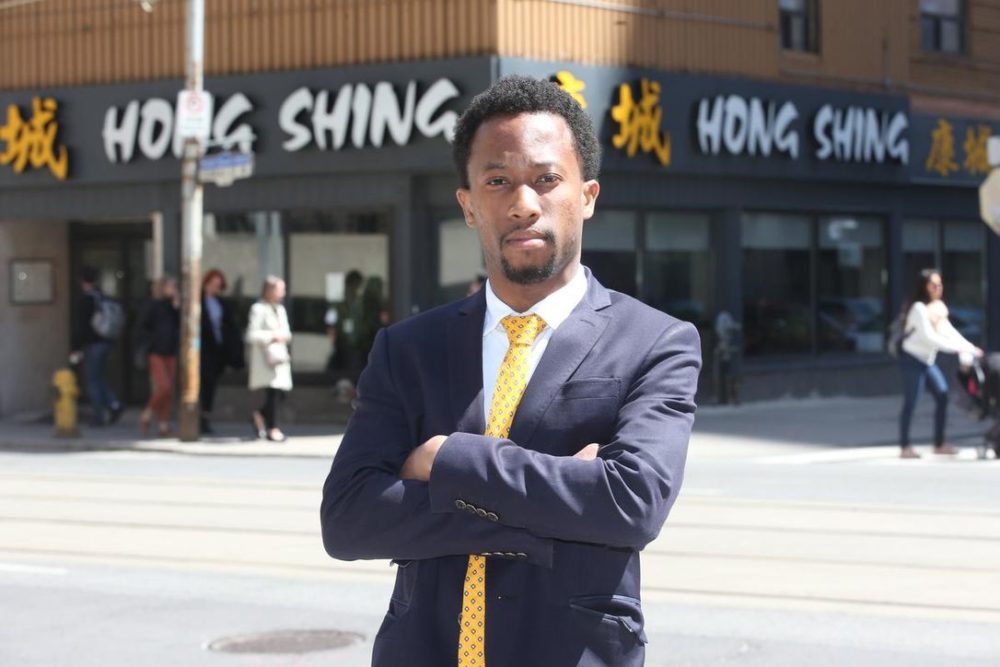 Toronto restaurant ordered to pay $10,000 after asking black patrons to pre-pay for their meals. (Photo: twitter.com/blackcapto)

A Canadian restaurant has been slapped with a $10,000 fine by the Ontario Human Rights Tribunal for violating the civil rights of a patron dining while black.

Emile Wickham, a 31-year old Afro-Caribbean male, and his three friends went to a popular Chinese restaurant on his birthday after classes in Toronto. Before they could order their meals, the group was informed by the staff at Hong Shing that they would have to pay upfront—a policy they were told applied to all patrons. Soon after they paid, one of the restaurant’s staff members took a picture of the group on a cell phone “as an exhibit.”

Learning that no other patrons had been asked to pre-pay for their meals, they confronted the waiter who confessed to the fact that they were the only ones who had been asked. Rather than offer any explanation for the pre-payment, the waiter simply asked them if they wanted their money back.

“I don’t think I could adequately describe leaving that restaurant … We were so dejected,” Wickham told The Guardian.

Adjudicator Esi Codjoe ruled that Hong Shing’s staff presumed Wickham “to be a potential thief in waiting despite any evidence to that effect.” His mere presence as a Black man in a restaurant was presumed to be sufficient evidence of his presumed propensity to engage in criminal behavior, Codjoe wrote in his ruling.

While Wickham’s ordeal may have occurred in May 2014, just last week, Samora Savage, a Youngstown State University student in Ohio, who had stopped at Royal Grill Buffet with her friends for an after-class celebration, had also been told she had to pay upfront because “people steal.”

“A lot of people steal from me. If I don’t know them, and they all pay together and they try to run, I can usually catch one person and make them pay the bill. But if they all pay separate and they run out, I can’t catch everyone,” the owner told local Ohio paper, Vindicator.

The ruling, published by the Canadian Legal Information Institute, comes just days after Randy Freeman, a black retired Air Force officer was told to leave a Cracker Barrel location or the cops would be called on him. It is also just a month after Rashon Nelson and Donte Robinson, two 23-year old entrepreneurs who were waiting for a business meeting, were arrested in a local Philadelphia Starbucks.

As it turns out, black people really can’t publicly eat in peace sometimes and the hashtag #DiningWhileBlack continues to trend on social media with many different stories of their own experience while eating out.

“To think that we’re in a post-racial society is pretty absurd. I’m hoping that Canadians start to realize that we’ve made progress, but we have such a long way to go,” Toronto lawyer Saron Gebresellassi told The Guardian. 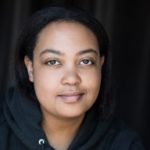 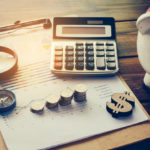