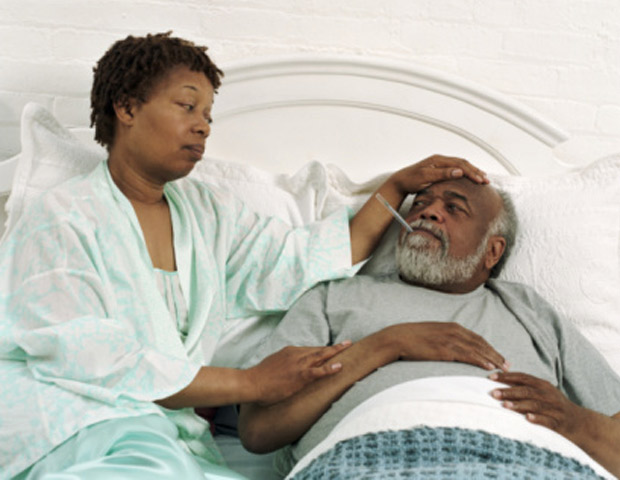 The COVID-19, or novel coronavirus, pandemic, has become the public health crisis of our generation, with the U.S confirming more than a million cases of the virus. The virus has been notoriously hard to treat and is extremely contagious, far more dangerous than the flu.

In a report by the News Atlantis, data shows it took 12 months and 61 million infections for the H1N1 swine flu to kill 12,500 Americans between 2009 and 2010. The Centers for Disease Control and Prevention (CDC) estimated that the more common seasonal flu killed 34,200 Americans during the 2018–2019 flu season. As of right now, the current death toll for the coronavirus in the United States is estimated to be over 60,000.

Despite the severity of the viral outbreak which has killed tens of thousands of Americans, some on the right still argue that the pandemic will end up being no more serious than a bad flu season. Fox News commentator Bill Bennett said that “we’re going to have fewer fatalities from this than from the flu.”

The seasonal flu kills 0.1% of people infected, but the novel coronavirus has already killed 0.1% of the entire population of the state of New York. Imagine the entire country getting hit as badly as New York state: 0.1% of the U.S. population is 330,000 people.

While there are 1.07 million confirmed coronavirus cases in the United States—that’s 0.3% of the U.S. population—former FDA commissioner Scott Gottlieb has noted that anywhere between 1% and 5% of Americans may have actually already been infected with the virus.

The seasonal flu, by contrast, is even less deadly when you take into account that it has a much higher infection rate: the common flu infected 12% of the American population last year.

In U.S., experts suggest to me rate is lower. My informal survey of thought leaders in this area puts estimate anywhere from 1-5%. Ultimately we must confirm this with serology studies (which are underway). But it falls short of the 50-70% needed to achieve “herd” immunity 8/n 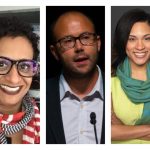 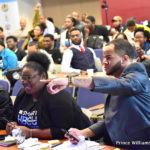