Most Roth IRAs Funded Through Contributions 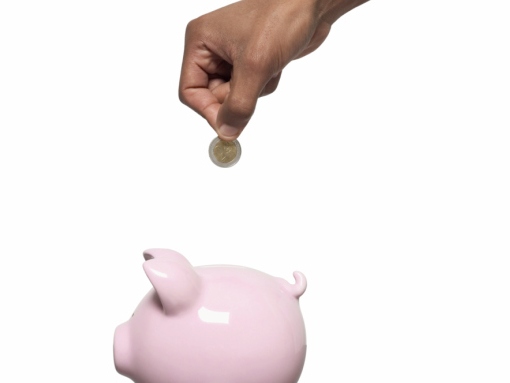 “Roth IRA investors also persisted in their contribution activity year to year. For example, more than two-thirds of investors who contributed at the limit in tax year 2011 did so again in tax year 2012,â€ notes the Investment Company Institute report.

The study also found that Roth IRA investors rarely initiate a rollover or make withdrawals from the account. Approximately one in 10 new Roth IRAs were created through a rollover. In contrast, almost nine in 10 new traditional IRAs in 2012 were opened only with rollovers.

In addition, fewer than one in 25 Roth IRA investors took withdrawals in 2012. The study researchers say this might be primarily due to the fact that traditional IRAs require investors aged 70Â½ or older to take required minimum distributions. However, Roth IRAs do not have required minimum distributions, which means that withdrawal activity is lower among these investors when compared with traditional IRA investors.