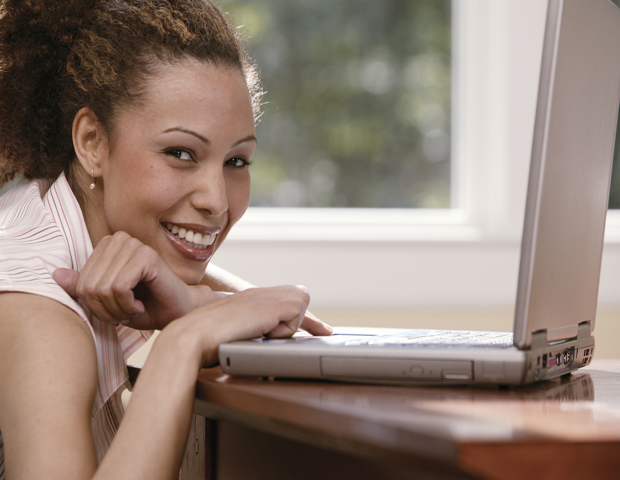 The lack of women in Silicon Valley is not news, but their views on being a part of the workforce in the notoriously not-so-diverse region may be a bit of a surprise.

In a survey conducted of more than 100 female tech entrepreneurs by Sukhinder Singh Cassidy–the founder and chairman of JOYUS, an online shopping website–86% were in favor of women entering into the field, according to USA Today.

But upwards of 67% admitted that they faced gender bias and discrimination, while 35% said they had experienced sexual harassment (35%) in their careers.

Some other key findings of the women from the research:

The study also found that that the female tech entrepreneurs were like their male peers in that they had an “irrational faithâ€ that their businesses would be successful, according to the study.

The research here offers more insight into women’s views of working in the tech field, offering some optimism but more confirmation of some of the challenges many face while trying to get ahead and be their own bosses.

[LIVE STREAMING] Get Updates from the 2015 Black Enterprise Entrepreneurs Summit