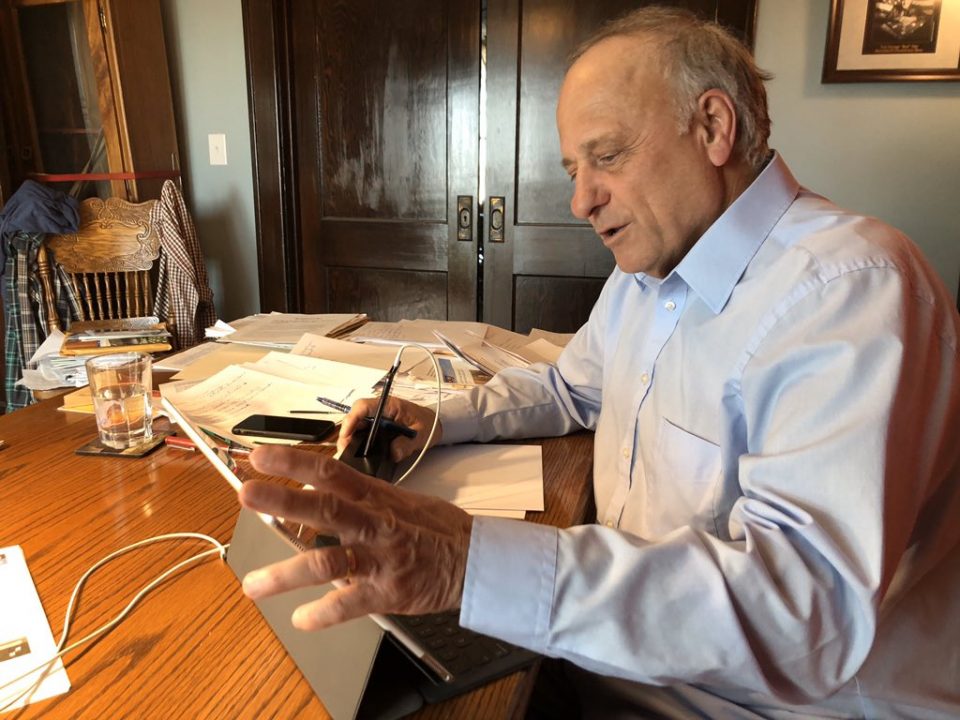 An Iowa congressman known for firing off racist slurs and spewing inflammatory rhetoric is at it once again!

Rep. Steve King took to Twitter earlier this week to ask Vice President-elect Kamala Harris if she is “descended from slaves or slave owners?”

The Republican Congressman, who has a history of controversial statements, sent the tweet on Sunday, November 22, sparking backlash.

I’m reading that @KamalaHarris made history as first woman, first black woman, first Asian woman, etc = a boatload of intersectionality points. But Kamala, are you descended from slaves or slave owners?

Who’s going to tell him how Black people got to Jamaica and how some of their descendants wound up with European blood? https://t.co/IfQmODBKUn

Speaks volumes about the Republican Party.

Thankfully, this racist monster will no longer be a Congressman in just 42 days. pic.twitter.com/kXr7379crS

In the new year, the incendiary politician will no longer serve in the House of Representatives since he lost his re-election bid to State Sen. Randy Feenstra. King held this seat for 18 years as the congressman of Northwest Iowa. 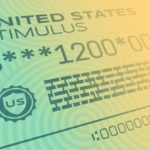 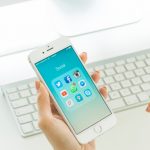