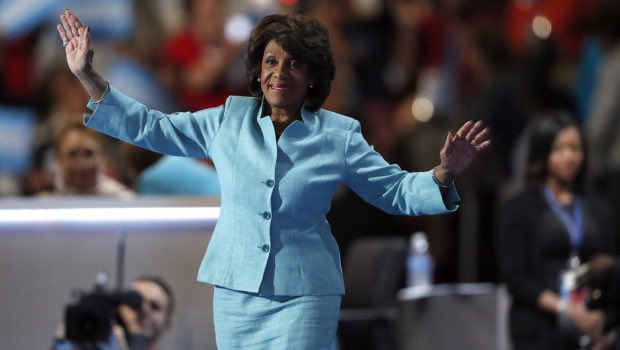 California congresswoman Maxine Waters is as feisty as she has ever been.

After soundly defeating her Republican challenger Joe Collins in last week’s election, she took to Twitter to address the man who challenged her for the 43rd Congressional District in Los Angeles.

Just last week, she voiced her displeasure with Black people who placed a ballot to re-elect President Donald Trump: “I will never ever forgive’ Black Trump voters!”

This time, she attacked Collins and the Republican Party.

The Repubs tried it again! They raised $10 m to try & defeat me w/ a candidate who was dishonorably discharged from the Navy & was a deadbeat dad refusing to pay child support for 4 different children in 4 different states. We have the receipts & we’re sharing them w/ everybody!

We did it! Thank you supporters of my district for helping me to defeat a Trump puppet @joecollins43rd for whom the Republicans raised $10 million in an attempt to win my district. It didn’t work! You can’t BUY the 43rd District of California!

She then continued several days later by attacking the president.

When they go low, we say so long to the lying, cheating, deplorable, international laughing stock, impeached, & now ONE-TERM President Trump! Don’t let the door hit you on the way out! Disappear forever…except for when you’re called to court! #USA

As she lit her ex-opponent once again.

Trump puppet @joecollins43rd you need to hide your head in SHAME! You sold out to a right wing conservative racist! The covers are off! The people of CA43 know who you are! You will never win support for your dishonorable character & actions! Bye-bye Trump! Bye-bye Joe Collins!! 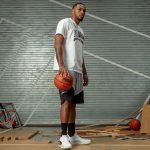 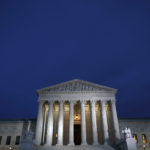