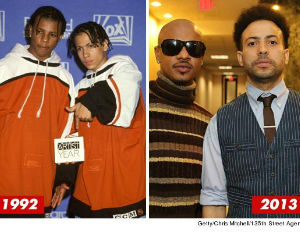 It’s reported that Kelly, 34, died a of a “possible drug overdose,â€ said ABC News. Artists nationwide have shed tears over the rapper’s untimely death including LL Cool J released his new single, “Jump On It,â€ and took to Twitter to express his emotion over Kelly’s passing, “R.I.P Chris Kelly.

“This song is now officially dedicated to you. May GOD embrace your soul and lift up your family,” he said.