Relationship Fails That Put Your Assets At Risk 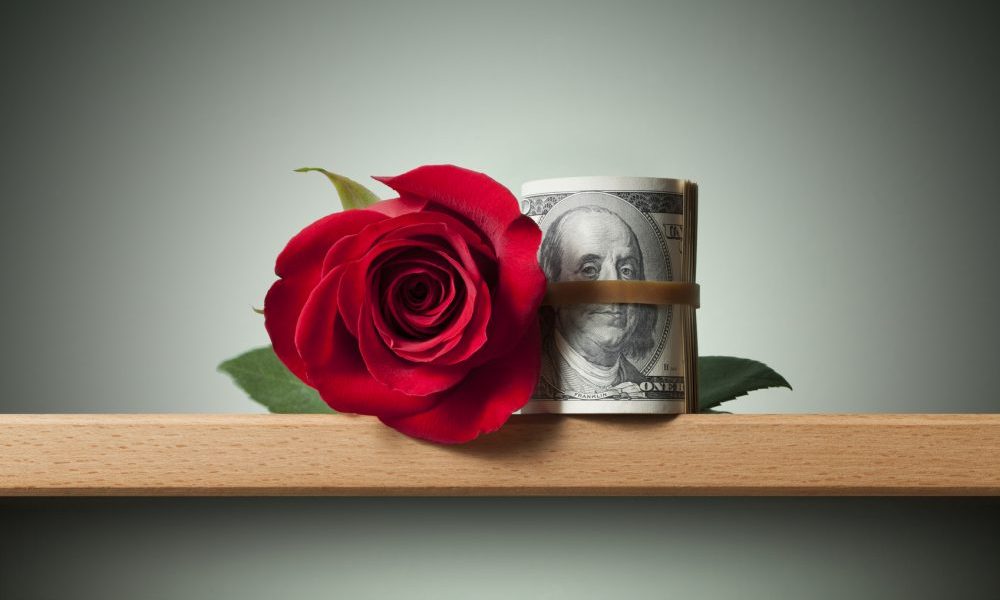 It’s all love in the beginning. But too often, it ends in hate, recriminations–and financial disaster. The difference between financially successful relationships and costly breakupsÂ boils down to avoidingÂ three dangerous relationship fails–lack of openness, dishonesty, and unfairness.

It is critical toÂ honestly and completely disclose all current financial assets, liabilities, income sources, and obligations, as well as financial histories, prior to making joint financial commitments. By the way, marriage itself is such aÂ commitment. But even if you don’t get married, doing things such as purchasing a home together could be dangerous if you aren’t aware of financial secrets, such as an unresolved tax issue or a compulsive spending habit.

Black Enterprise spoke with divorce and family attorney Rosalyn C. Charles, Esq., of RC Charles & Associates in West Orange, N.J., about the three relationship fails that can put your assets at risk.

Failing to be open

“People don’t realize that talking about finances, understanding how people feel about money, and finding out your individual vision for money is very important to sustaining a relationship in the long-run,â€ says Charles. She cites failing to have the “money talk”Â as the most common and avoidable of relationship fails. “This is true not only in a marriageÂ but in any relationship in which people enter into financial agreements–even platonic friends who might choose to jointly acquire property or other assets. Your concept of riches and moving forward [toward financial goals] and the other person’s concept may be totally out of whack. But you don’t understand that because you haven’t had that tough conversation.â€

Failing to be honest

“People often get into trouble because they’re not honest,â€ says Charles. “People are overcome by their emotions and often don’t have those hard discussions about finances, their income, and their financial histories. Both men and women have come through my door to discuss their divorceÂ and have no idea what their spouse makes or what assets their spouse may have accumulated.

“A lot of times, they don’t know this because they filed separate tax returns,â€ Charles explains. “Or even though they might have filed joint tax returns, they didn’t review them; they just signed. So both men and women are in the dark. They don’t know what kind of debt their spouse has gotten into, or what kind of riches their spouse might have.â€

“Everyone often only thinks about the downside, of ‘what I’m not going to get,’ when they think of prenuptial agreements,â€ says Charles. “But if a prenuptial agreement is really borne out of a discussion and full disclosure of your finances, it can be a very good thing.Â Depending on what point in your life you happen to be thinking about getting married, both partners may have accumulated a fair amount of assets. The key to a prenup is honest and full disclosure. It’s not just to protectÂ but also to set the framework for how things might be resolved or dissolved at the end of a marital relationship. You can’t necessarily predict what might happen during the course of a 20-year relationship, but a prenupÂ will at least lay the framework for how you will dissolve some things. It will ultimately save you a whole lot of money in divorce litigation.â€

The bottom line: If you can’t avoid these relationship fails, there is no trustÂ and no reason to put your assets at risk by making joint financial commitments such as marriage. (This also makes a prenup unnecessary.) However, if both you and your relationship partner are committed to complete openness and honesty, you will beÂ fully informed to make decisions that are in your respective best interests. That could be to end yourÂ relationship, delay marriage while working to resolve financial challenges, or to move confidently forwardÂ while working together toward sharedÂ financial goals.

In the latter case, should you still discuss and at least consider the need for a prenup? Absolutely. If your relationship is built on a foundation of openness and honesty, including with your finances, you may never need it. But if having one, or even merely discussing it, would undermine trust and confidence in your relationship, the prenup is not really the problem. Without trust, there’s no real basis for commitment, whether financial or emotional.

How Virtual Reality Will Let You Talk to the Dead