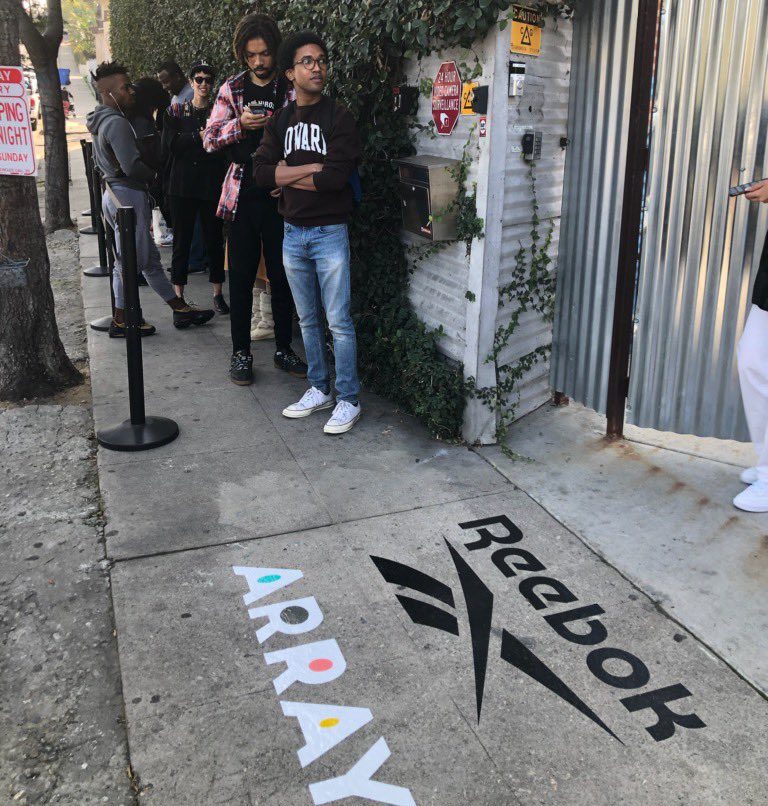 A Celebration of Women in Film

Sneaker giant Reebok has partnered with filmmaker and director Ava DuVernay‘s media company and arts collective, ARRAY. The partnership centers around a celebration dedicated to the influential role of creative women in film during Hollywood’s biggest weekend.

Four screenings took place on Saturday, Feb. 8, including some of this year’s most impactful films directed by women. The day-long gathering featured a panel discussion on parity, persistence, and passion hosted by Dani Kwateng-Clark.

“Reebok has a longstanding history of empowering women and supporting those who empower others. We were at the forefront of the fitness movement back in the 1980s, and continue to lead the charge today,” said Karen Reuther, VP, Creative Direction & Future, in a press release. “As we continue our commitment in creating innovative products for women, by women, we are proud to stand next to ARRAY as we take a stance for women everywhere during an important time in the film industry.”

The panel discussion, “ I̶T̶’̶S̶ ̶A̶ ̶M̶A̶N̶’̶S̶ ̶W̶O̶R̶L̶D̶ ”: A Conversation about Parity, Persistence, and Passion,” involved important questions related to women’s pathways to recognition, what cultural and structural changes are needed, the social consequences of persistent gender inequity, and how women will break through these barriers to create a more level playing field in Hollywood and beyond.

“Reebok aspires to be an influential platform for women who manifest true change in the world, dating back to the creation of the first fitness sneakers for active women in the ’80s with the Freestyle High. Today, as cultural and gender stereotypes remain at the forefront of societal discourse, Reebok continues to drive awareness around gender equality through the “ I̶T̶’̶S̶ ̶A̶ ̶M̶A̶N̶’̶S̶ ̶W̶O̶R̶L̶D̶ ” campaign and sneaker collaborations by celebrating female trailblazers.” 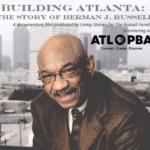 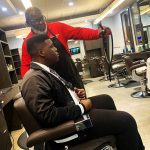