3 Reasons You Should Continue to Use Email Marketing 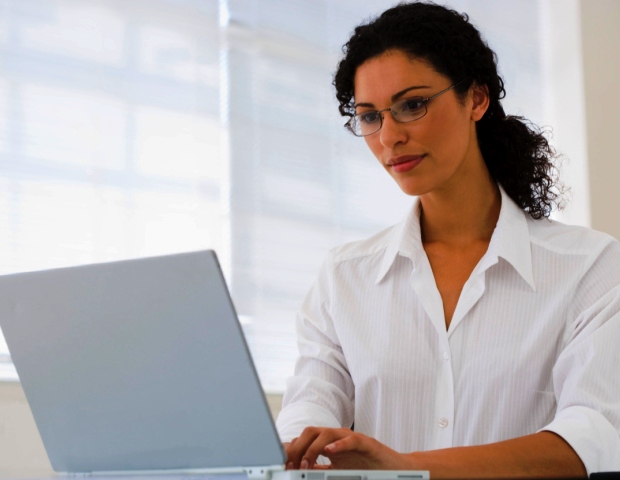 There have been rumors that email marketing is dead — or at least dying — for quite some time now. Should businesses invest time and energy into email marketing, or is it following the Yellow Pages to near extinction?

My prediction is that email is not going anywhere. It’s neither dead nor dying. In fact, as you’ll see later in this article, sales from email marketing are actually on the rise over the past few years. Despite all the flashy new online marketing tools, apps, and social media sites, the oldest online marketing tactic,Â email marketing, is still one of the best ways to generate sales in your business.

Build a Strong One-on-One Relationship
When I hear about the death of email marketing, it’s usually followed by an explanation about how everyone is now using social media instead of email.Â  I’ll admit, social media is a big deal. But is it really going to replace email?Â  I don’t think so.

This is the same story we heard when email first burst on to the scene and threatened to replace physical mail. Sure, email replaced a lot of letters and postcards, but direct mail marketing is by no means dead. I don’t know about you, but I still love to open up my mailbox and see a letter addressed to me. It makes me feel special, and I usually open it right away. It doesn’t even matter if it’s from a friend or a business — I still get that flicker of excitement.

The same is true with email. All this talk about social media overtaking email misses the point. Social media websites are places to be, well, social. Â But email is where you can focus on building a strong one-on-one relationship with your prospects and customers.

What’s interesting here is that consumers’ preference for commercial email messages versus other communication (like social media or text messages) has increased by 5 percent since 2008. Some people are moving their social communication over to social media and text, but they still use email to do business. In other words, your customers want you to send emails, not tweets or texts, according toÂ research by ExactTarget.

Grow Your Sales
According toÂ research by Custora ofÂ 72 million customers on 86 different retail stores over the last four years,Â sales from email marketing quadrupled since 2009. Hard to argue that email marketing is dying with growth like that.

Email marketing is still a very powerful tool to not only drive sales, but also build a stronger relationship with your prospects and customers.

A version of this post originally appeared on the author’s blog.

The Pete Carroll Rules: How to Apply NFL Leadership to a Startup