Who Was Really Absent from Ballou High School? - Black Enterprise 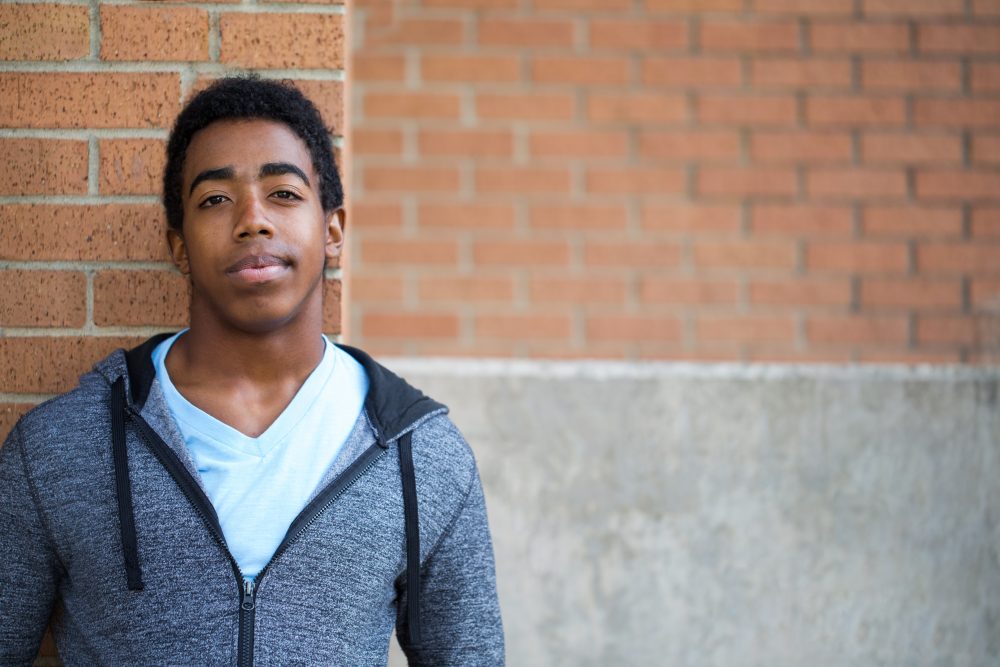 Earlier this year I wrote a story about a summit Opportunity Nation had hosted along with America’s Promise Alliance and Urban Alliance. Remarkably, the month before the entire graduating class of Frank W. Ballou Senior High School in Washington, D.C., had been accepted to two- or four-year colleges—that had never happened before in this underserved, low-performing school.

The class had overcome serious challenges—high teacher turnover and intense poverty among them—and enjoyed the support of the larger community. The summit discussed the commitment of the students and the laudable way the community had rallied around them.

But it turns out that there was more to that story than was originally reported by news outlets like NPR, which has since written a follow-up piece. About half the students who graduated had missed significant amounts of school—30, 60, even 90 days and more. Only 23 students in the class missed zero days of school, according to NPR.

But now even those absences are called into question. According to a recent article in the Washington Post, D.C. Public Schools policy requires students to be present for 80% of the day to be “legally present.” It’s possible that at least some of the recorded absences represent days in which students attended at least some classes.

What was at first such a good news story seems to have a lot more nuance to it. I spoke with Monique Rizer, Opportunity Nation’s executive director, to get her perspective.

“I believe the notable milestone was that every student who graduated had a pathway to higher education, or the military, or some form of other career education pathway,” Rizer told me. She also made the distinction that it wasn’t a 100% graduation rate, but a 100% college acceptance rate of students who did graduate.

Yet, news reports continue to say that students graduated who should not have based on their number of unexcused absences.

But Rizer says the other part of this story is the well-educated community of caring adults in D.C. that is willing to help meet the needs of its underserved young people.

“We have young people in need, and we have the human capital to address those needs.” Rizer also says she sees the disappointing reports as a call to action for diverse communities to help schools like Ballou reach their goals.

I also spoke with John Gomperts, president and CEO of America’s Promise, who provided additional insight.

“For young people growing up in challenging circumstances and students of color, there aren’t a lot of other avenues to success besides getting an education.”

Gomperts went on to describe people he knows who are reasonably advantaged whose kids aren’t great in schools. They pressure their kids’ high schools to graduate them anyway, saying, “Just let him graduate. He’s gonna be fine.”

“Of course he is,” says Gomperts, “because he’s got the support. With advantaged kids, the approach is “keep trying until you succeed.”

Gomperts says the stakes are higher for students of color, that they have a narrower path to success that passes more intensely through education than it does for other kids.

What disadvantaged students of color need is high standards but also high support, Gomperts says, including strong relationships with caring adults to provide accountability to meet those standards.

“Holding them to high standards conveys their worth. But if you have high standards without high support, kids are shortchanged, and only the heroic will survive.

“But high support without high standards lets them down as well. They have to meet the standards everyone else is expected to meet.”

Gomperts says that despite the muddle at Ballou, there’s no question that not getting a high school diploma is a good idea.

“Having a high school diploma doesn’t mean you’ve made it,” he says. “It means you haven’t failed.”

Still, the Ballou story raises unsettling questions. When there are 12th graders unable to read and write, the whole system has failed these kids, not just Ballou.

And not only is the system not working for students, it isn’t working for teachers either if they are pressured to pass kids who haven’t done the work, as NPR has reported teachers have stated.

The fact is, there may be hundreds of high schools across the country like Ballou. What are we committed to do as a country with young people who have been not only underserved but dis-served, and who have no real future without a high school diploma?

The Root reports that “half of all Americans receiving public assistance are dropouts, as are more than 80% of the incarcerated,” according to a 2014 HuffPo article, which also states that 22% of all people in prison are black male dropouts.

Gomperts says providing high standards and high support is expensive in money and effort—but is it more expensive than prison? According to U.S. News & World Report, one year in a California prison costs more than a year at Harvard: $75,560.

We need to ask why it’s OK in the capital of the richest country in the world to have a high school like Ballou that doesn’t work for students or teachers (though it is making progress)—and why it’s OK to lock people up but not to educate them—starting in preschool.

As the Washington Post article, co-written by Ballou’s 2017 valedictorian, states: “Perhaps we should focus less on student absences at Ballou and ask why the rest of D.C.’s adults haven’t shown up.” 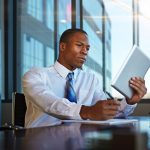 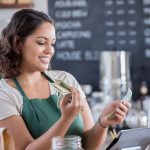