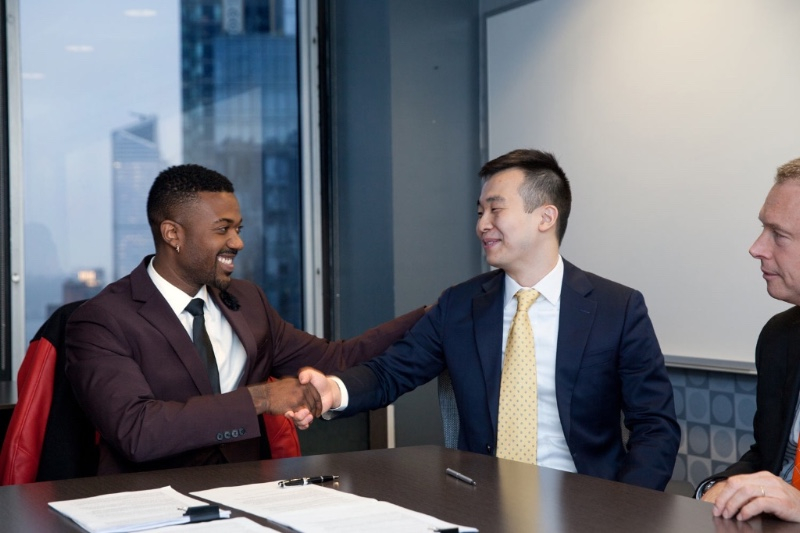 We have been covering the story of Raytroniks for a while now and the company has just taken a massive leap forward. Ray J has recently closed a $31 million deal securing the launch of his electronics transportation company, now branded Raycon.

According to a recent press release, the $31 million deal, paid in the form of equity and cash, was finalized between the R&B artist/television personality and Cowboy Wholesale, a leading distributor of consumer electronics based in New York City.

Ray J’s company has been popularizing the Scoot-E-Bike, its foldable, two-wheeled electric vehicle. The bike was presented to a mass network of influencers, which allowed it to gain a good amount of traction in the market.

It looks like Raycon is an extension of what Ray J initially started. The company will include more innovative, high-demand electronics designed and backed by celebrities and plans to address the everyday needs of the urban technophile, focusing on impactful electric transportation.

“The world is moving towards renewable green energy, and electric transportation is a big part of that. With the Raycon movement, we are going to make sure we are one of the first ones there,” said Ray J in the press report.

Partnering with Cowboy Wholesale was a smart move for the entrepreneur. Not only will they provide capital, but a world-class management team and board of advisers who have collectively sold over $1 billion in sales. The company has a heavy footprint in consumer electronics with past executive experience in companies such as Sony, Coby Electronics, and Pepsi.

As the exclusive distributor of Raycon products, Cowboy Wholesale will market the products through its global logistics and distribution channels, including the United States, Asia, and Europe, leaving Ray J to tend to marketing and global branding strategy.

The Raycon official product launch is set to release mid-November 2017 and products will be available for purchase at rayconglobal.com. 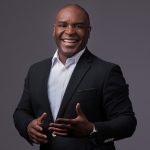 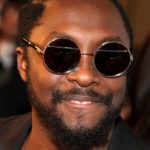