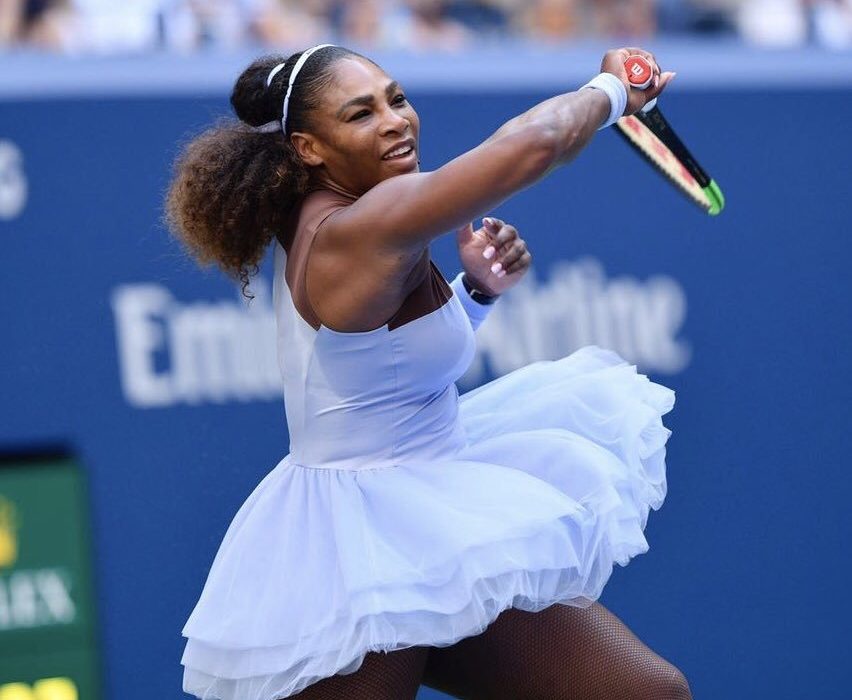 The 2018 U.S. Open final did not go as Serena Williams and her fans had expected. Instead of securing her 24th Grand Slam singles title, the iconic tennis star was defeated by a then 20-year-old Naomi Osaka in a dramatic showdown. During the heated match, Williams clashed several times with umpire Carlos Ramos, who fined her for receiving illegal coaching, verbal abuse, and breaking her racket. Williams later accused Ramos of being sexist in a post-game press conference.

Now, more than a year later, a Manhattan memorabilia dealer has made a hefty profit from Williams’ frustration. According to CNN, the racket she smashed has been sold for $20,910 at a New Jersey auction.

The 38-year-old tennis superstar initially gave her smashed racket to ball boy named Justin Arrington-Holmes, who sold it to a dealer in Manhattan for $500 earlier this year with negotiating, reports the New York Times. “Looking back I wish I’d had someone help me with the process,” said Arrington-Holmes. “I was not familiar with how any of this works. I just wanted to get rid of it.”

“This was truly a remarkable event in both the wide assortment of items and the record prices realized for so many of them,” said Ken Goldin, founder of Goldin Auctions, reports CNN.

Earlier this year, it was revealed that Williams joined Bumble Fund, an Austin-based startup that invests in female founders of color and aims to end bias in venture capital.

“I’ve learned how impactful one woman’s voice can be when given a platform to speak and be heard. I am passionate about building on this progress and opening doors for women of all backgrounds, especially women of color, to share their message and trust in their potential to accomplish great things,” she said in a statement. “By joining forces with the Bumble Fund, we will continue amplifying female entrepreneurs and creating a place for them to personally and professionally champion their growth.” 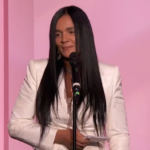 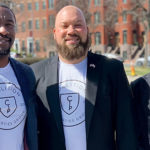