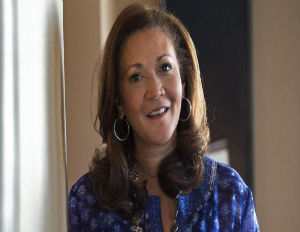 In gearing up for her book tour for her new memoir, NPR journalist and All Things Considered correspondent Michele Norris printedÂ 200 postcards asking people to express their thoughts on race in six words.

The results she got were both surprising and enlightening, she tells the Associated Press.

The first cards she got were from friends and acquaintances. But after awhile ‘race cards’ came in from strangers, even people from other continents who’d never heard her speak. And the race cards keep coming. She and an assistant catalogue more than 12,000 submissions onÂ http://www.theracecardproject.com. People now send them via Facebook and Twitter or type them directly into the website.

A few of the submissions include:

“Chinese or American? Does it matter.â€

“I thought I knew a lot about race,â€ Norris tells the AP. “I realized how little I know through this project.â€