Q and A with Allowance Manager Creator Dan Meader 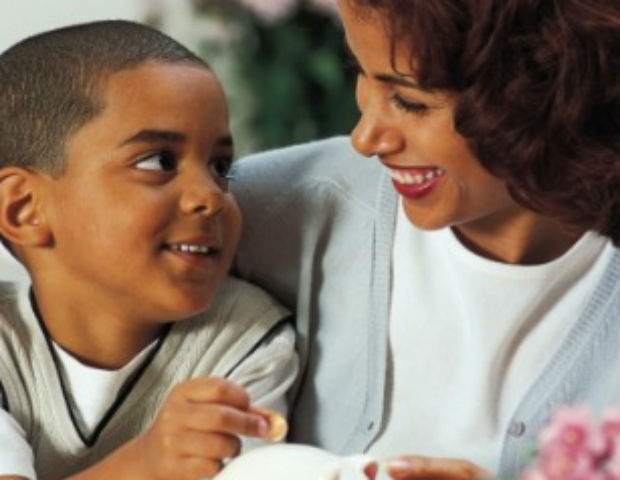 You may have decided to give your children an allowance as a way to teach them proper money management skills. If you’ve been having trouble keeping track of your kids’ allowance, you’ll be happy to know there’s an app for that.

In an effort to assist parents with this task, Dan Meader created an app called Allowance Manager. BlackEnterprise.com chatted with Meader about the app and how parents can benefit.

BlackEnterprise.com: When and why did you create Allowance Manager?
Dan Meader: A few years ago, my kids and I were at one of the local big-box stores. My kids asked me for a video game, and I said no. Then one of my kids said, ‘Maybe we’ll just buy it with our allowance.’ My kids were about age 9 and 10 at the time. I had introduced them to the idea of an allowance because I wanted them to develop a firsthand understanding of money. The problem was, I wasn’t giving it to them consistently. So when my son asked me about an allowance, I had to say yes. I had been inconsistent about following through on promises to give them money for chores like washing the car. My kids said that I was terrible at remembering to give them their allowance, so they suggested that I develop an app that would help solve the problem. So I went home that day and wrote an app. I have a technical background. I used to work at Apple, so I had a bit of a head start technologically. I showed the app to the kids and it worked like magic, so we decided to share it in 2011.

BlackEnterprise.com: How does allowance manager work?
Meader: First, create a parent account to which you add your children. Then specify for each of your children how much allowance they would get and when the allowance will be paid. So at any point you can take out your phone and see how much is in the allowance account. So if my son wants to buy a skateboard, he can just take out his phone and see how much allowance money he has. And any time I make a purchase on my children’s behalf or if a relative gives them extra money, I can credit or debit their accounts as appropriate. I can enter details about each transaction via the Allowance Manager app. I can include the date the transaction occurred, what it was for, and whether it was a credit or debit. There’s also a debit card component to the app so that parents can add money to their child’s allowance card.

Stay tuned for Part 2 of this interview.