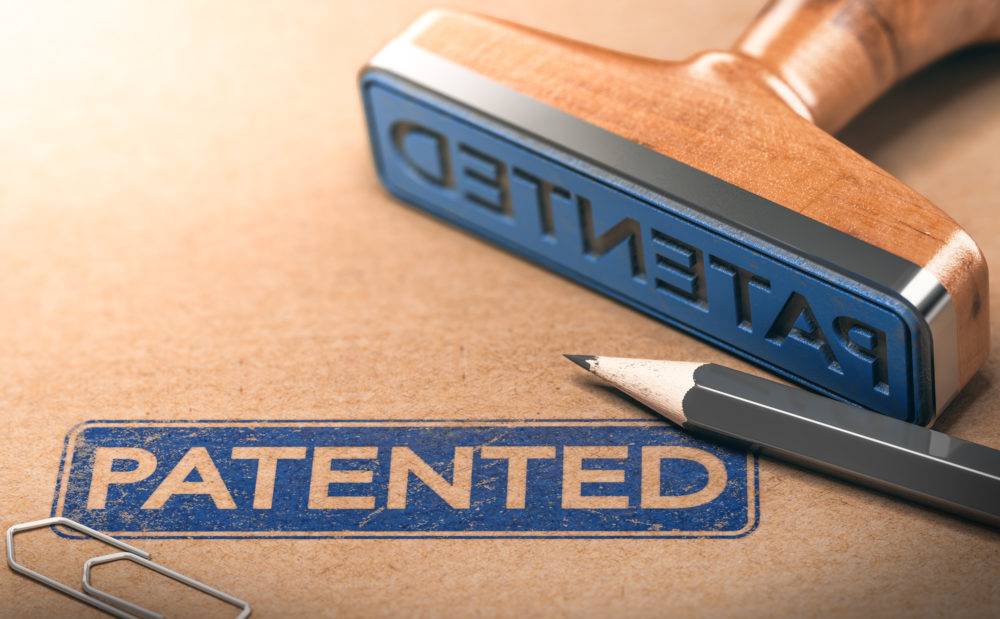 If you are a small business owner or thinking about launching a start-up and worried about protecting your intellectual property, you should be. Your IP, often, is your most valuable asset. It should be treasured, protected and insured. Now, ideally to protect your brand you’ll need a trademark, copyright or patent, but some small business owners are still in the dark on how to go about the process.

A recent workshop on the basics of intellectual property law was put together by the Community Development Project, Legal Aid Society, New York’s Lower East Side People’s Federal Credit Union, and law firm Fitzpatrick, Cella, Harper & Scinto. They provide workshops and portfolio training sessions in different areas across New York as well as provide loans to small businesses or people who either have bad credit or are working to build credit. They also provide free legal service to small businesses on things like contract issues, commercial leasing issues or intellectual property issues. Here are some important takeaways from the event.

Your patent is anything that allows you to stop someone else from doing or using what you have patented. What’s popularly called the “right to exclude.”

There are three types: Inventions or Utility patents; Designs; or a Plant patent — if somebody has invented a new kind of plant (yes, as in flowers and vegetables).

Tim Kelly, a partner at the law offices of Fitzpatrick, Cella, Harper & Scinto defines a patent as, “Your gift to the government.“ Literally you give this invention to the government who then turns it over to the rest of the world in exchange for your right to exclude other people from practicing or using that invention for a period of 20 years after you file for your application. Once that patent time is done anyone can do whatever they want with it. You have 20 years to exploit that patent and get the most out of it. And to protect others from licensing it, or collecting potential royalties off your invention.

As a small business owner, you decide what area your product or invention falls into and look to have it protected. Your invention must be new, it must be useful, it must be non-obvious and it must fall within a class of subject matter.

You should also remember patents are country specific. It’s important to keep in mind that once you get your patent you are not automatically protecting your invention in countries around the world. You’ll have to get a different patent in the US, a different one in Mexico and a different one in Argentina if you’re trying to protect a product or an invention in all three countries. There are treaties with some nations that the US has signed up for — that you can take advantage of — but you don’t automatically get protection from around the world for filing a patent application.

Also, remember acquisition of a patent can be expensive. It could set back a small business owner anywhere from $5,000 up to $100,000, depending on what it is your trying to cover, or how crowded the field is. So it’s something you should look to use, not just hang up on your wall for bragging rights.

President Obama has also cut in half patent fees for small businesses and entrepreneurs. For entrepreneurs working on new technologies, consumer products and other inventions, this is an automatic 50% savings.

Once you file, your application goes into “Patent Pending” status. This occasionally discourages others from trying to patent your original idea. Still, sometimes you’ve got to be ready to fight for your product, if some other dogged small business owner decides to challenge. New Patent laws work in your favor. They’ve changed over the past two years. It’s now first to file, as opposed to first to use. So you should make sure that you get in your application as quickly as you can.

You could also get paid. You can collect damages from any other business that infringes on your patent or infringes on the claims of your patent. Your application is pretty much a disclosure of what your patent is, a list of sentences that specifically claim what your invention covers. Kelly explains it this way, “On the form it literally says, ‘We claim a method of manufacture to produce … let’s say … XYZ … encompassing ABC.’ You spell it all out to make sure you are protected. So when you feel like your patent is being infringed on, the question you ask is, ‘Does the new product do the same thing in substantially the same way?'”

He offers a simpler explanation, “For example you invented a fire extinguisher that puts out fires with red liquid. Somebody produces one that uses green. Is it doing the same thing? Yes. The same way? No, and that’s the legal analysis you’ll need to consider.”

Also be on the lookout for “Patent Trolls.” These are companies that buy up patents that are offered for sale. And then they use them to go after or sue companies that are using whatever the patent is supposed to prevent. Remember that line above, “The right to exclude?” Here’s where it really matters. Keep in mind, patent enforcement is expensive. It could cost anywhere from $100,000 well into the millions.

On a final note, remember those long messy, court battles between Apple and Samsung? One of the many points of contention was a particular design patent. Design patents are cheaper than utility patents, usually a set of pictures with little or no technical requirements.

Apple sued, stating that the “rectangular slab with rounded corners” of their iPhone models is a patent that Samsung was infringing on.

According to Fortune, after a contentious “three-week patent trial between Apple and Samsung jurors awarded Apple $1.05 billion” in damages and concluded that Samsung “willfully infringed” on several of Apple’s design and software patents”.

Samsung won rulings against Apple in Japan and U.K.

More recently, the Wall Street Journal reports a jury ordered “Samsung to Pay $119 Million to Apple in Patent Case.” Apple had been seeking damages for more than $2 billion.