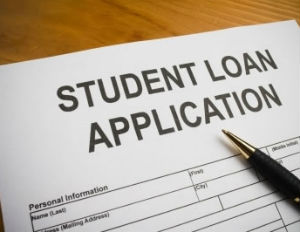 However, there are some exceptions. Last year, the U.S. Department of Education enforced new regulations making it easier to discharge student loans for those who have a disability.

Consumer advocates argue that banning borrowers from the option to discharge student loan debt in bankruptcy will cause some of them to be encumbered by Â an unmanageable debt load that they might never be able to repay. Most other types of consumer debt, including money owed on mortgages, credit cards and auto loans, can be discharged in bankruptcy.

It doesn’t look like the bill would pass this year, but there is still some hope.

Says the Wall Street Journal, “The bill isn’t likely to pass this year, given the midterm elections and broad partisan disputes over higher-education policy. But it sets a stake in the ground for Democrats in talks on a final bill.â€