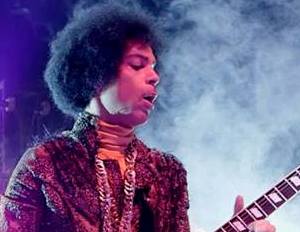 According toÂ CBS News, Prince has plans to releaseÂ twoÂ new albums at the same time. “Art Official Age” is Prince’s release on the Warner Brothers label, the same label he successfully broke his contract from in the ’90s. He will also release the album “PlectrumElectrum.” with his all-female bandÂ 3rd Eye Girl.

Both albums, currently available for pre-order, will be released on Sept. 30. Prince reached a deal with Warner in April, earning the rights to the songs he recorded on the label. After years of trying to get his music back, he threatened to rerecord the 17 albums he released on the label and sell them on his own.