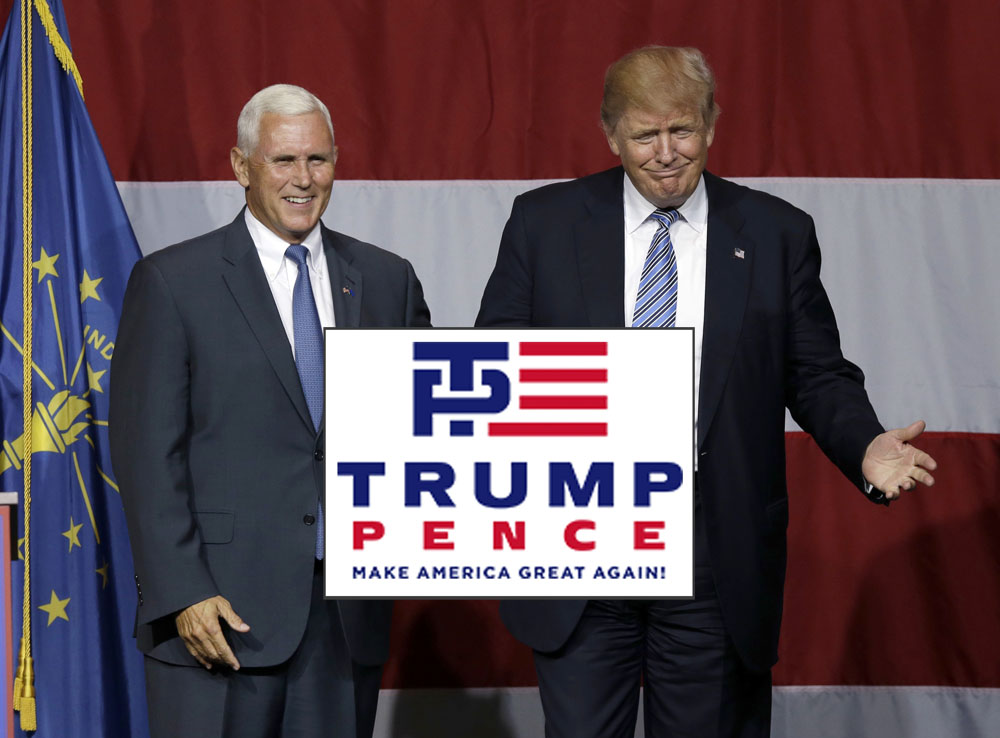 In the continuing fight against the coronavirus, President Donald Trump said Wednesday he will invoke the Defense Production Act to mobilize U.S. private production capacity to combat the coronavirus outbreak.

According to NBC, Trump also said his administration is “suspending all foreclosures and evictions until the end of April,” to help those affected by the virus. The Defense Production Act gives a president the authority to force American businesses to produce materials needed for national defense.

The Production Act became law in 1950. In this case, businesses will produce materials such as ventilators and medical supplies for healthcare workers.

“It’s used in times of war, but we must mobilize as if it were a time of war when it comes to hospital beds, supplies and equipment,” Sen, Chuck Schumer (D-N.Y.) said Wednesday morning.

Trump told reporters the act will allow him to do “a lot of good things, if we need it,” and added that he considers himself a “wartime president” and the coronavirus the “enemy.”

The Federal Emergency Management Agency is also being activated in all regions of the country to assist in the response. Additionally, two Navy hospital ships are being sent to California and New York as coronavirus cases rise in those two states.

The president is also awaiting an $850 billion stimulus package, which includes direct payments to individuals and families. The Senate approved a relief bill, already passed in Congress, that ensures paid leave as well as unemployment benefits to most Americans. The bill is now headed to President Trump’s desk. The IRS has suspended paying taxes for three months, although the filing deadline of April 15 has not been delayed at this time.

Since the coronavirus outbreak hit the US in February, every business from small to large has been affected, the US stock market has lost all the gains it made since Trump was elected and 18% of the US labor force has either lost their job or had their hours reduced.

A positive sign is a vaccine for the virus has begun human testing with a woman in Seattle becoming the first person to receive the vaccine. 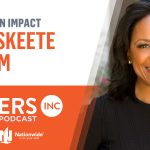