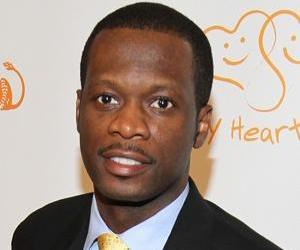 Former Fugees member, Pras Michel, is suing a film director for not handing over the completed project that he helped finance.

According to legal documents filed, Marshall Tyler was hired by Pras to direct a documentary titled, ‘Paper Dreams,’ back in 2009. The film is based on Pras’ supposed capturing by Somali pirates off the East African coast.

Pras says he put up $70,000 and hasn’t received the completed project. A rep for Marshall says, “Pras is trying to assert ownership on material that Marshall owns the copyright to.”

Read the story on TMZ