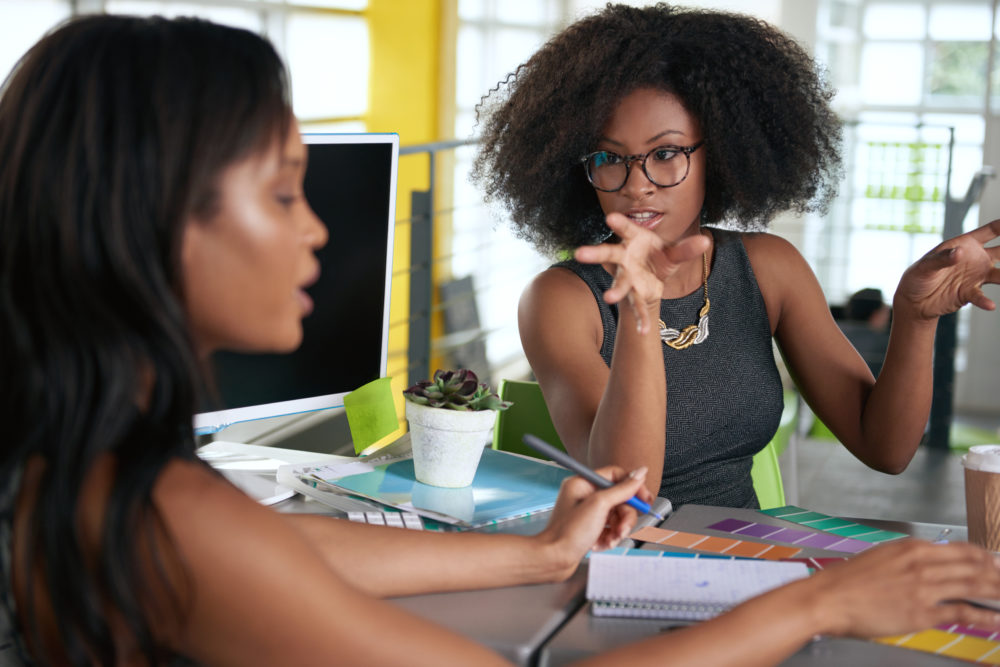 Maintaining access to birth control is vital to their continued success; women small usiness owners are making it known they support continued coverage of a federal rule that guaranteed free contraception co-pay to more than 62 million women.

Yet that coverage is being slashed with a recent decision by the Trump administration that eliminated birth control coverage offered under President Barack Obama’s Affordable Care Act. With Trump’s repeal, public and private employers to cite religious or moral objections to refuse birth control via their insurance plans. Female employees may now have to spend their own money to cover some or all contraceptive costs.

Supporters say the preventive health benefit saved women $1.4 billion on birth control in its the first year of existence.

A new poll by the advocacy group Small Business Majority surveyed 507 female entrepreneurs and discovered that 56% said that access to birth control and the ability to decide if and when to have children allowed them to advance in their careers and start their businesses. The poll, which included oversamples of African American and Latina small business owners, found reproductive healthcare is especially important to women entrepreneurs.

With the move by the Trump administration to roll back this requirement, the Small Business Majority contends that it’s important to understand the perspective of one of the most important, and fastest growing, segments of the nation’s economy: women small business owners.

Indeed, the latest U.S. Census data shows there are 8.9 million women-owned businesses contributing $1.35 trillion in sales in America.  The data provides strong evidence that those businesses make a major contribution to the nation’s economy.

Plus, the American Civil Liberties Union (ACLU) is suing the Trump administration over new rules the Department of Health and Human Services announced that ease the ACA requirement that employers and insurers provide contraception coverage, according to CBS News.

“The Trump administration is forcing women to pay for their boss’s religious beliefs,” ACLU senior staff attorney Brigitte Amiri stated. “We’re filing this lawsuit because the federal government cannot authorize discrimination against women in the name of religion or otherwise.”

Important for Economic Well-Being and Stability

Fifty-six percent of women small business owners admit that their ability to access birth control and to decide if and when to have children allowed them to advance in their careers and start their own business, and 52% agree this access impacts their ability to grow their business. 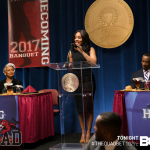 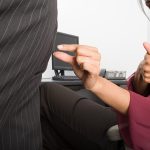 [OPINION]: This Male Millennial Wants You To Know: Women Harass Men, Too