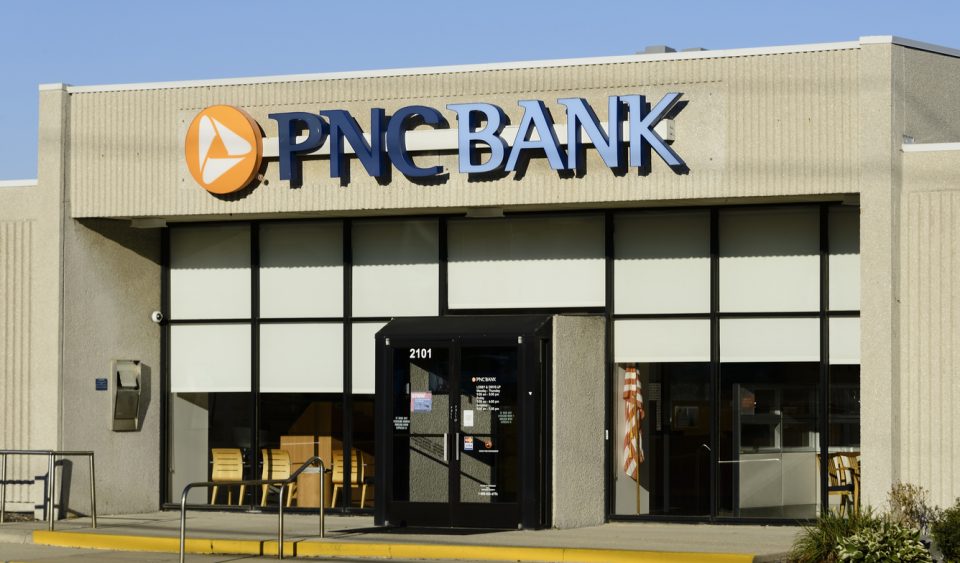 The Pittsburgh-based parent company of PNC Bank says its pledge will help end systemic racism and support the economic empowerment of African Americans and low- and moderate-income communities. PNC’s commitment includes over $1 billion in community development financing and capital for neighborhood revitalization, consumers, and small businesses. Plus, PNC will give employees up to 40 hours of paid time off annually in support of qualifying social justice and economic empowerment nonprofits via volunteerism.

The company’s actions contain offering over $50 million in additional charitable support to national and local organizations that seek to end racism and promote social justice. That will include expanding financial education and workforce development efforts and help revitalize low-income neighborhoods and bolster affordable housing.

“We are living in one of the most important civil rights movements of our time. Each of us has a role to play in combating racism and discrimination, and PNC is committed to driving real change in areas in which we can make the greatest impact,” stated PNC Chairman, President and CEO William S. Demchak in a news release.

He added, “This is about much more than writing a check. This is about PNC doing what it does well—putting our capital to work in the communities we serve and providing innovation through products and services, with a special focus on helping African Americans buy homes, which we recognize is an important factor in wealth accumulation.”

Demchak acknowledged the role democracy plays in bringing about social justice. PNC earlier this month contributed $200,000 to the Lawyers’ Committee for Civil Rights Under Law in support of the group’s work to secure voting access for all communities, especially African Americans and other voters of color.

In early June, Charlotte, North Carolina-based Bank of America announced a $1 billion commitment over four years of extra support to help local communities address economic and racial inequality fueled by the coronavirus pandemic. Minneapolis-based U.S. Bancorp earlier this month pledged $116 million this year to address persisting social and economic inequities where it operates and enlarge opportunities for people of color. 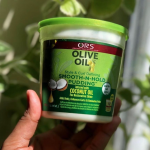 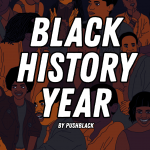 How This Podcast is Providing African American Content During A Critical Time In the U.S.