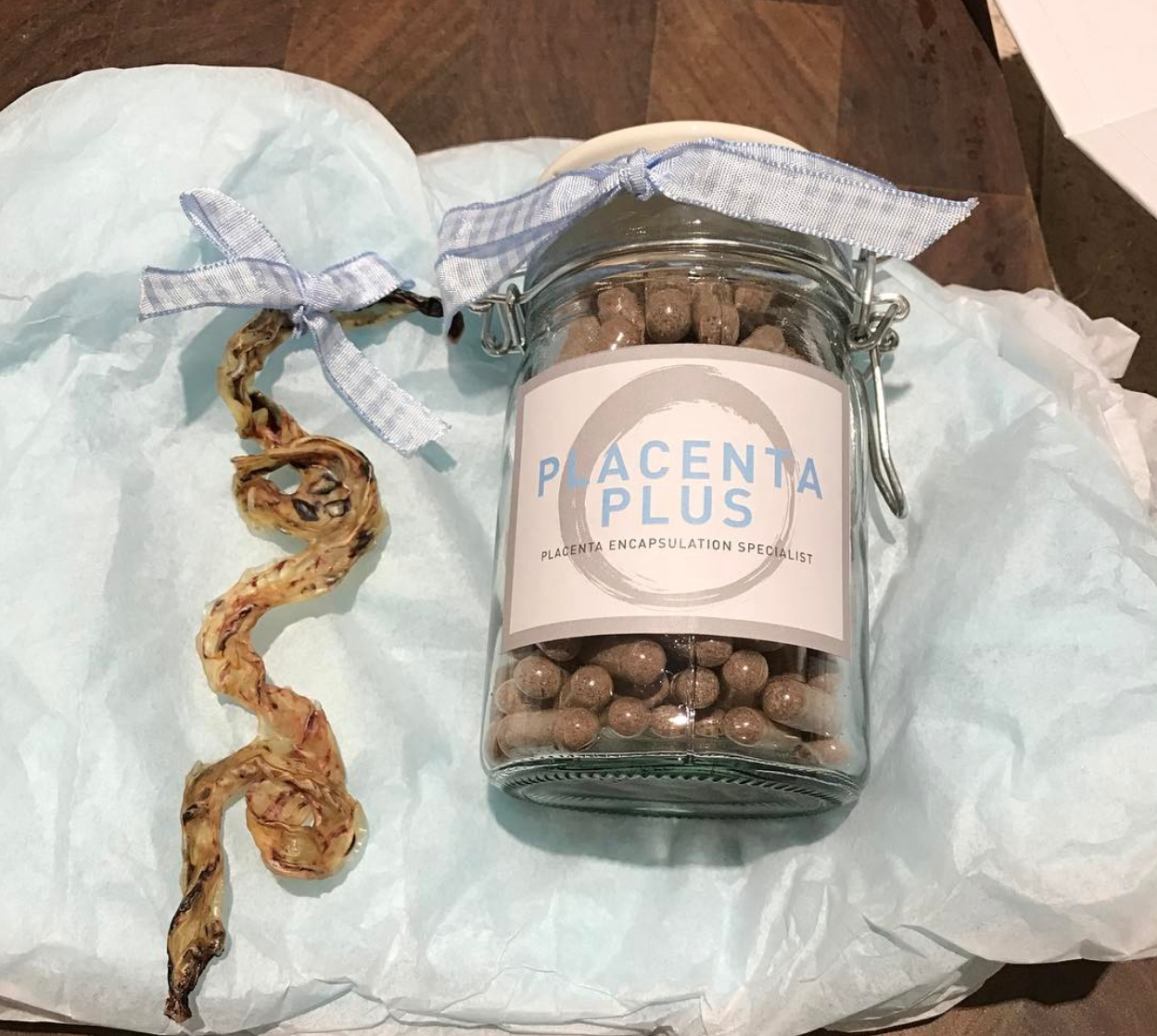 The birth of a baby can bring on a multitude of emotions from joy and excitement to anxiety and fear. One that you might not expect is depression. To head things off at the pass, a growing number of mothers in the United States, in efforts to prevent postpartum depression, are eating their own placentas. Many are doing so in the form of placenta pills. The practice, known as human placentophagy, is an ancient Chinese tradition believed to prevent postpartum depression. This practice is also believed to have other health benefits such as increasing breast milk production, stabilizing hormones and boosting energy levels post childbirth.

What is Postpartum Depression?

According to the Centers for Disease Control, approximately 11%-20% of women will experience postpartum depression (PPD) after childbirth. The symptoms of PPD  can be debilitating for these women. Symptoms last beyond 1-2 week postdelivery. And its onset can occur anytime during the first year after baby. Symptoms can include bursts of crying out of the blue for no reason, anxiety, difficulty sleeping, feelings of hopelessness, extreme sadness or irritation, being unable to concentrate, and not feeling like you’re bonding with your baby.

The placenta is an organ that develops in the uterus during pregnancy. It provides oxygen and nutrients to the growing baby and removes waste products from the baby’s blood. Because it’s so instrumental for a baby in utero, it’s believed to be powerful and that eating it will have health benefits for the mother too.

But you may want to hold off—science is still out to lunch on this. There are no solid scientific studies that validate the proposed health benefits and there also hasn’t been anything to say it’s a bad thing, until now. It was found that ingesting placenta pills caused one Oregon baby to be infected with Group B streptococcus, according to a new report detailing the case that was published in the Centers for Disease Control and Prevention’s Morbidity and Mortality Weekly Report.

Watch Nurse Alice on KTLA 5 News discuss what happened to one mom and baby duo affected by tainted placenta pills.

Safety and regulation of placenta preparation

Currently, no standards are established for the consumption of placentas. The practice is not regulated by the US Food and Drug Administration. Still, there are numerous companies and, what it’s termed in the community as “placenta arts specialists,” across the country that offer to encapsulate placentas. The placenta pill processing company in this particular case was not identified. However, according to the CDC, the company website said placentas are prepared by being cleaned, sliced and dehydrated at a range of 115 to 160 degrees Fahrenheit. It’s then ground up, formed into pills and stored at room temperature. The CDC hypothesized that it was likely that the placenta was not heated at a high enough temperature to kill the group B streptococcus bacteria that was found in the pills. The Association of Placenta Preparation Arts, a group for placenta preparers, issued a set of standards they believe all specialists should follow. The standards, including the temperature at which the placenta is processed, were not listed on the organization’s website, though they do recommend both food safety and blood-borne pathogens safety training for individuals who prepare the pills.

So if you or someone you know is contemplating on eating their placenta—proceed with extreme caution. Make sure you speak with your OB-GYN doctor prior to doing so to better understand the risks and to know whether it’s a safe option for you and your baby. 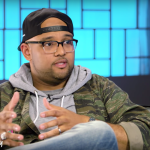 It’s True—You Don’t Need a B.A. to Get a Good-Paying Job