Creating a Pipeline to Possibilities Instead of Prison 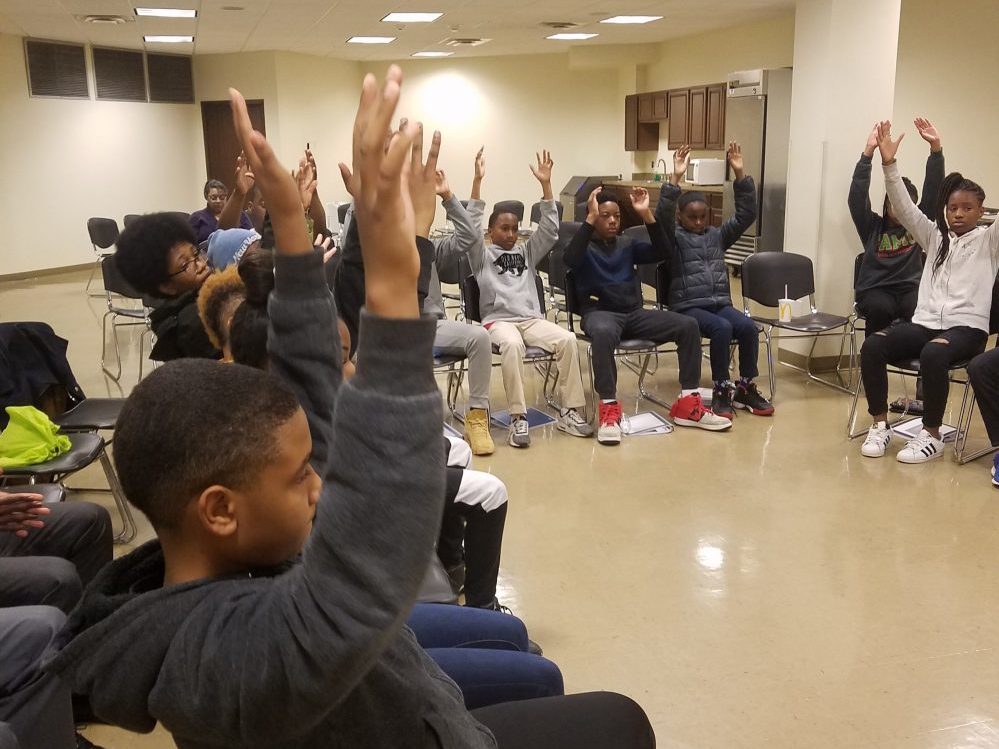 (Courtesy of Pipeline to Possibilities)

“Our goal is to educate youth so they can make better decisions and not end up in the criminal justice system,” the Honorable Shequitta Kelly, presiding judge in Dallas County, Texas, told me recently about the organization she cofounded, Pipeline to Possibilities (P2P).

“We want to change the narrative from the pipeline to prison to a pipeline to all the possibilities that lie ahead,” Kelly continued.

Judge Kelly, along with three other African American female judges in Dallas—the Honorable Amber Givens-Davis, the Honorable Lisa Green, and the Honorable Stephanie Mitchell—founded the completely self-financed nonprofit to address some of the needs they encounter in their courtrooms.

“As a judge in a misdemeanor court, I often see first-time, young offenders between the ages of 17 and 25, many of whom have no direction, no support, and sometimes no hope,” Judge Green told me recently in an email.

Kelly elaborated on two of the many reasons for this incarceration crisis.

“First, the school system is looking more like the criminal justice system, in which students are punished for prior bad acts,” so subsequent punishments are harsher.

“In addition, many students lack a solid foundation,” she continued. “They haven’t been taught to make good choices. Many don’t realize that there’s the possibility of something greater in their lives.”

Kelly didn’t go into detail, but she said that she and the other three judges all “have a story,” and that their lives could have turned out very differently.

“But we made better decisions and survived the odds. Now we want to give hope to others.”

To learn about the criminal justice system, P2P takes students on a field trip to a court where they encounter an elaborate role-playing scene that they think is real. Afterward, a plainclothes police officer talks with them as a group.

In Changing Mindsets, a guest who has turned his life around speaks to the group; Presentation and Appearance keeps it real by talking candidly about sex, decisions about one’s body, and personal hygiene.

“We also talk about always presenting the best version of yourself, in real life and on social media,” Kelly said.

“We bring in fraternities and sororities and young entrepreneurs in their 20s,” said Kelly. The church version also includes a session on Financial Wisdom—a truly critical piece of this puzzle.

When students begin the four-month-long program, Kelly said they’re uninspired and apathetic. “But four months later, they don’t want the program to end!”

Said Judge Stephanie Mitchell, in an email, “We need to address [this crisis] by educating our youth about real world issues …. Through this program we … arm them with knowledge and skills to face the world, while providing them with hope for a bright and prosperous future.”

She continued: “My hope … is that … more of our young men and women end up being entrepreneurs, lawyers, doctors, etc., as opposed to ending up in the system.” 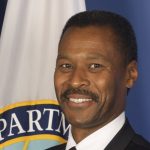 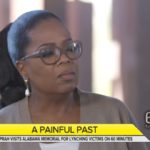