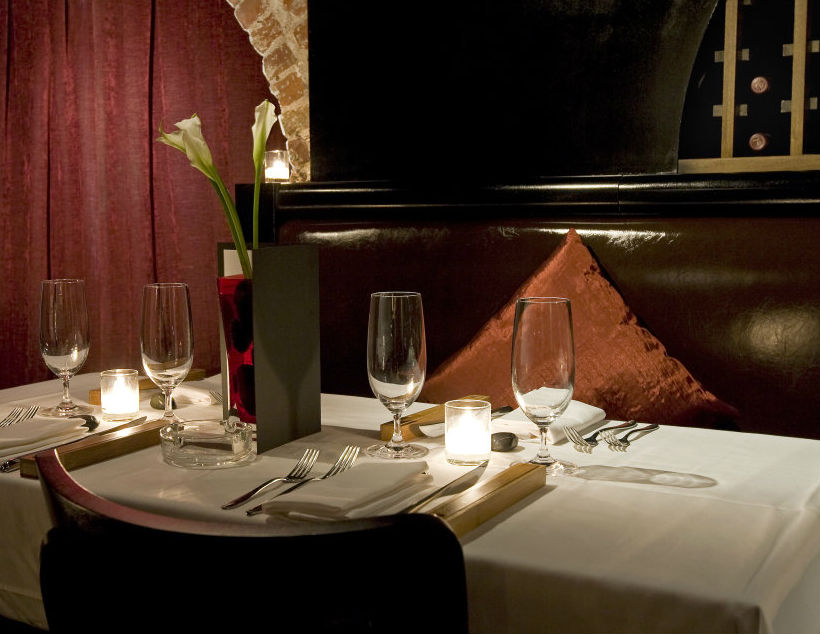 One of New York City’s most popular restaurants in midtown allegedly has a secret locale in its basement where it allows its celebrity clientele to smoke weed while eating its Asian cuisine, according to a suit filed against its owners.

The four employees of Philippe Restaurant, who filed the suit, claim that they were forced to serve the celebrity guests, exposing them to the harmful smoke of marijuana, which is an illegal substance. One employee cited that he was fired after he complained about the smoke and bringing the smell home to his wife and son.

While no celebrity names were mentioned in the suit, it did note that rappers Nicki Minaj and Rick Ross were among its frequent clientele. Rihanna and Woody Allen are also known to have dined at the establishment.