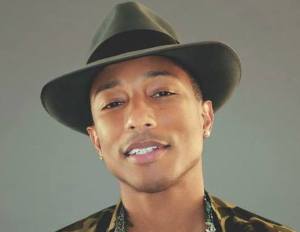 According to Financial Juneteenth, Pharrell Williams is being sued for backing out of an online YouTube video show called “ARTST TLK.” The show is an online hit and after 12 episodes, has attracted more than 1.7 million views.

It’s being reported that the unnamed producer of ARTST TLK is asking for a payment of $1 million that he says he put into it. After making an announcement that Williams would be joining the seventh season of the NBC hit show, “The Voice,” exclusively, the producer states that Williams backed out of his deal.

In the first season of ‘ARTST TLK,” Pharrell has interviewed the likes of Spike Lee, Usher, Tony Hawk, Henry Rollins, and Leonard Nimoy.

In response to the lawsuit, Williams’ representative has said, “This is complete nonsense. It’s unfortunate when you try to help a friend and they wind up trying to take advantage of you.â€

Infographic: How Much Do You Spend on Coffee?