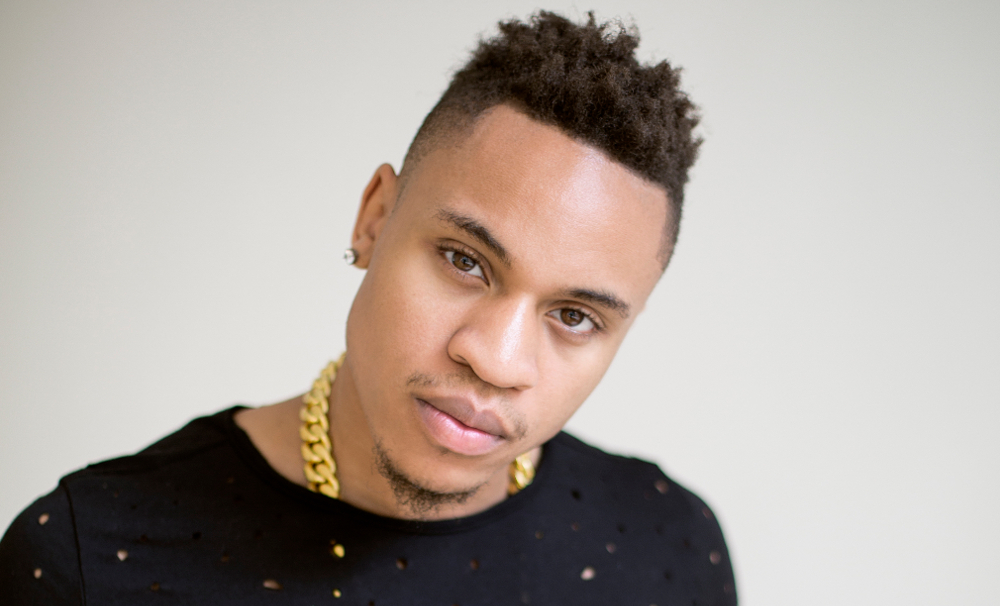 I have put my passion to purpose by: working hard everyday to attain my goal

From the outside looking in one might simply see a talented singer-songwriter and actor. But Rotimi, born Olurotimi Akinosho,  is much more than what the camera captures. Born in Maplewood, NJ., Rotimi was a standout athlete on both the varsity basketball team and the honors choir where he made it the “cool” thing to tap into your passion and all of your interest in high school. Academics were also a priority, as Rotimi continued his studies at Northwestern University and graduated with a Communications degree and minor in Business.

Communications and business are now being seamlessly integrated into the day to day of Rotimi as he stars in the Starz’ TV series Power , and recently released his mixtape Royal Wednesday. “My family and my fans are the foundation to my everyday existence,” Rotimi tells BE Modern Man. “You may often hear the humility jargon from people in my space, but I am genuinely humble and I display this in my actions.” A consummate student of his craft, Rotimi realizes that part of his craft is investing in his fans, business relationships and people. “I never feel like I am bigger then people or my craft.”

Juggling his acting career with his music has been a challenge but now he is able to unite the two. “Never give up and stay persistent in your dreams towards a successful career,” says Rotimi. “You will come across many pitfalls but it’s how you handle each situation that determines where and how you will land”

How Rotimi handled one of the most challenging moments in his young acting career speaks to his character perseverance and passion. “I was scheduled to play the role of Hakim (Fox Empire) and I had the script but last minute they decided to go in a different direction with the character,” Rotimi tells BE Modern Man. “I maintained good faith and a strong support system throughout the process, and a few months later I got the call to audition for “Power” which has been an amazing blessing.”

Beyond the world of entertainment, Rotimi believes that we are in a critical stage in history as men of color. He says, “I’m proud to be a man of color. We have powerful leaders such as our president, owners of networks, successful businesses and more. It may not be publicized as much as it needs to be but we are progressing in a positive direction.”

Rotimi see this positive progression important especially in the entertainment industry where so much of the focus is on the glitz and glamour. “The leadership from members of our community within entertainment will provide further opportunities for our youth and aspiring musicians, actors, business owners and entertainers.”

A singer and actor who graduated from a prestigious school helps to break Rotimi away from the social stereotypes placed on entertainers. “Because of my unique background I get the opportunity to speak at different schools and tell them my story,” says Rotimi. “I try to inspire them through my journey, and let them know that we are multidimensional beings and can rise outside of the stereotypes.”

It’s our normal to be extraordinary, and one thing is for sure, Rotimi is proving that we have the “Power” to go after our goals and dreams. In the near future he wants to build music academies and acting schools in West Africa to give children an artistic outlet. “To me being a BE Modern Man means striving to be extraordinary in all facets of life while giving back.”

The BlackEnterprise.com team salutes Rotimi for all of his accomplishments and success academically, personally and professionally. We look forward to watching and supporting him on the hit show Power and listening to his softer side through the music he creates. 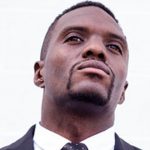