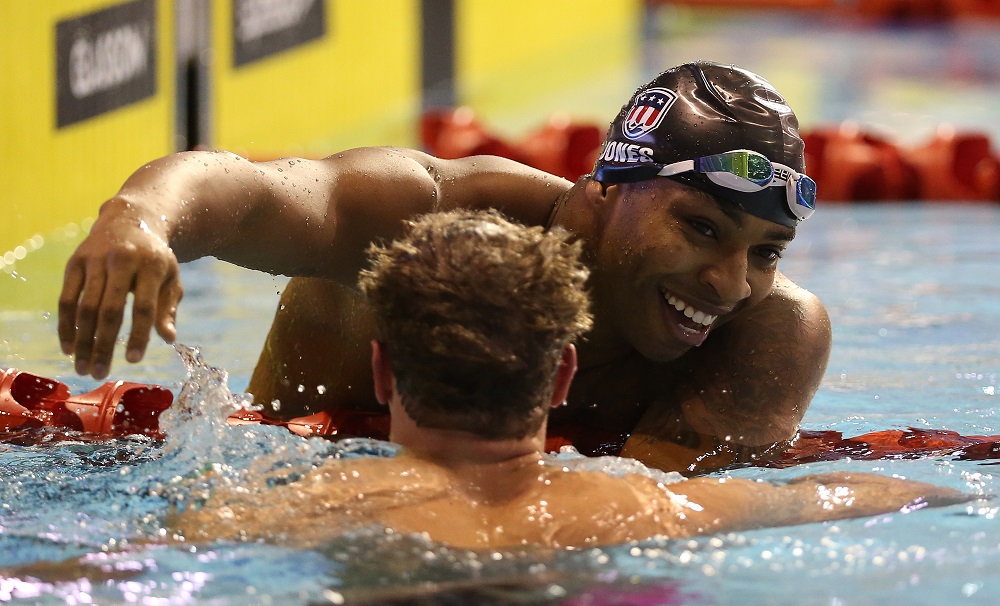 Cullen Jones first made waves onto our television screen after winning a gold medal at the 2008 Olympic Games in Beijing, China as part of the legendary 4 x 100 free relay team. While his accomplishments as a professional swimmer read like a modern day history book, with him being the first African American to break many records, the young 31-year-old recognizes that his career achievements are only a reflection of the work that needs to be done.

With drowning being the second-leading cause of injury-related death for children under the age of 14 and with African American children having a drowning rate three times higher than their white peers, Jones is aware that his influence and platform as a professional swimmer is bigger than him. Serving as the first major ambassador for the USA Swimming Foundation‘s Make a Splash initiative, Jones makes it his duty to pay it forward by teaching young kids across the country how to swim.

“They put in front of me the drowning statistics in the U.S. and for someone who almost drowned  at the age of five, and growing up in the sport I just felt it was my way of giving back,” Jones tells BE Modern Man exclusively.

Opening up about his entry into swimming, the Bronx native discovered his love for the sport following a freak accident that took place on a family vacation where he almost drowned after being under water for nearly 30 seconds.

“We now know that a child under water for about 30 seconds can start to have brain damage and potentially die. So they pulled me out of the water. I was completely non-responsive and they had to give me CPR,” says Jones. “So yea, that could have been the last day of my life at five because I didn’t know anything about water.”

Following the accident, Jones parents immediately enrolled him into swimming classes where he soon learned that his love for the sport was more than just a side hobby. During his college years at North Carolina State University, Jones earned a place on the U.S. National Team in 2005 and qualified for the World University Games where he became the first African American man to win a gold medal. In 2006, he became the first African American man to break a world record in swimming at the Pan Pacific Games as part of the 4 x 100 free relay. He was also a four-time ACC champion and a 2006 NCAA champion at NC State. 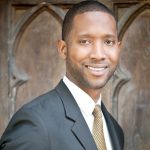