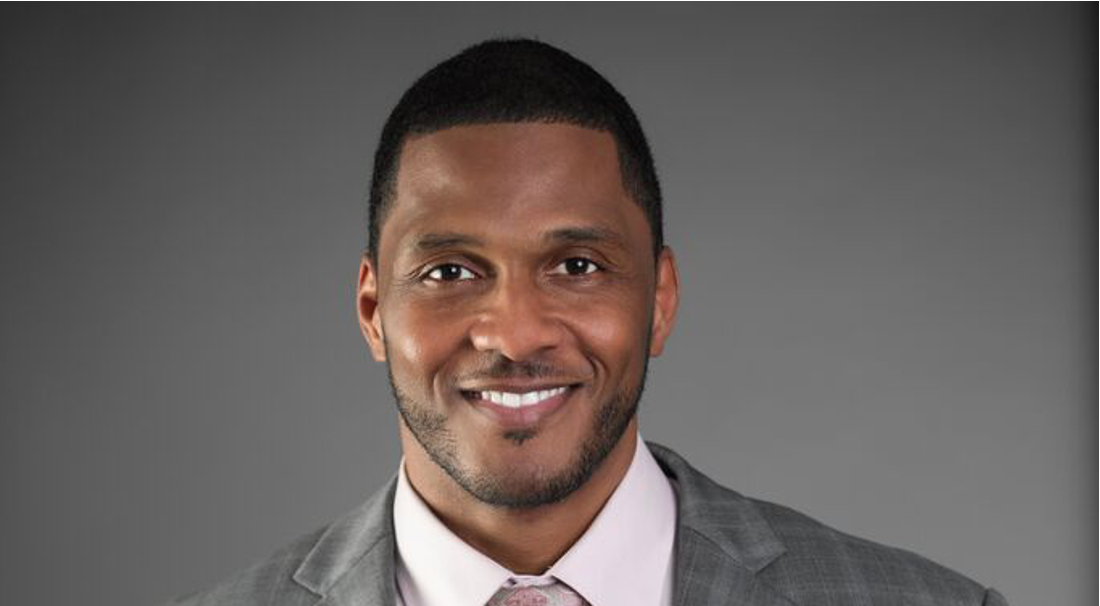 Retired NFL player Carlos Emmons is helping to redefine the stereotypes many black NFL athletes are subjected to on a daily basis.

After being drafted in the seventh round of the 1996 NFL draft by the Pittsburgh Steelers, some might have considered Emmons a long shot for making the roster, but Emmons had different plans. He played for the Steelers until 1999, and began suiting up for the Philadelphia Eagles in 2000, where he went on to be named the defensive MVP in his final year with the team. The New York Giants recognized his abilities and signed Emmons as a free agent in 2004, and he became an instant contributor. The Giants released Emmons on February 12, 2007, and after having a successful career with the NFL, he now makes big plays off the field.

Watching his mother work tirelessly to provide for he and his daughter gave Emmons all the fuel and inspiration he needed to grow into a hardworking, successful man. “I want to be a man that they will always look at with pride,” says Emmons, “a man that will show respect to my family’s name. My mom is definitely a woman of character. She’s a lady that showed tough love and values by letting me know that, with hard work, I can make it.”

Once Emmons entered the collegiate level, he wasted no time placing his priorities in order as a student-athlete. “I made sure I didn’t waste my scholarship, and I graduated before I was drafted. Graduating was my ‘plan A,’ and making it to the NFL was just my dream.”

Emmons’ dream to play in the NFL came true, and he knew that it was something he could not take for granted. “I always knew I wanted to play professionally, but I didn’t realize my dream could come true, until after my junior year of college,” he says.

Armed with a strong belief in himself coupled with an ability to encourage others, Emmons set the tone for young men on the field and in the working world. “I started to take on more of a leadership role in football, and I realized how much it meant to younger players when I told them how great they could be,” says Emmons. “I guess those small comments that I thought were normal ended up making an extraordinary impact on their lives.”

Taking on this leadership role was more than rhetoric for Emmons. He put his actions behind his words and went back to school to pursue his MBA. “After graduating a year early from Arkansas State University, I said that I would never go back to school,” Emmons tells BE Modern Man. Emmons recently received his MBA, along a few other NFL players, from the University of Miami.

“It’s much easier to stress the importance of an education to my daughter, when she sees me doing it, as well. Professionally, I beat the odds. I was able to play 11 years in the NFL, and after retiring, I was able to be a successful business man.”

What Would You Do If You Didnâ€™t Have To Worry About Money?