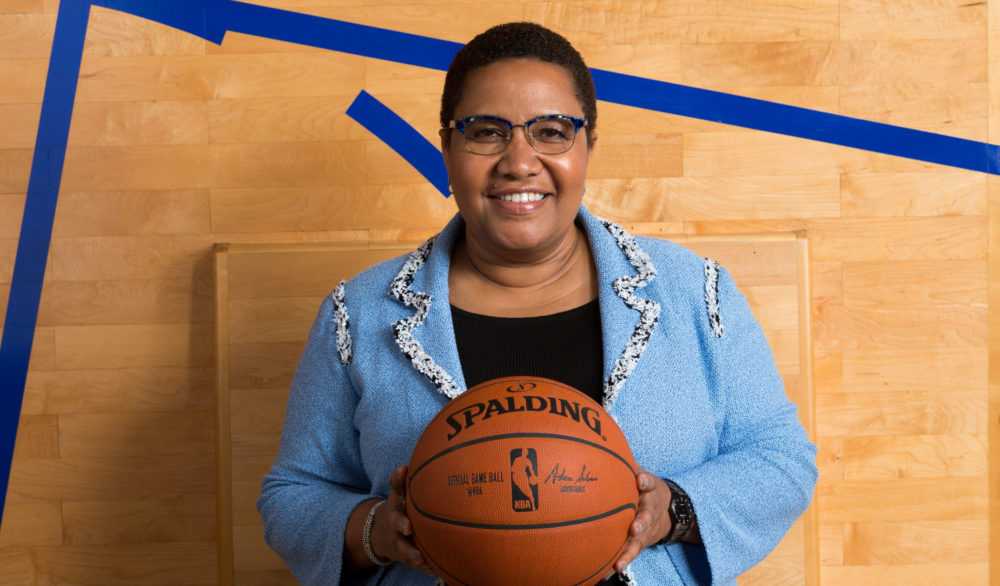 Pamela El, the executive vice president and chief marketing officer at the National Basketball Association, will retire from her position at the end of this year, according to a press release.

“It has been an amazing privilege to have worked at the NBA, and I’m grateful to Adam [Adam Silver, NBA commissioner] and Mark [Mark A. Tatum, deputy commissioner and chief operating officer, NBA] for their support throughout my tenure,” said El. “I am particularly proud of the terrific team of marketing experts we’ve assembled globally – truly a skilled group that is among the best in professional sports. With this great team now in place, it’s the right time for me to transition from a full-time position to focus on board opportunities, my non-profit work, and spending more time with my family and friends.”

With the NBA since 2014, El created and led the league’s “This Is Why We Play Campaign” and helped the NBA further its global presence. She was key in developing the WNBA’s “Watch Me Work” campaign, re-branding the NBA G League and also launching the NBA 2K League.

“Pam’s contributions to the NBA have been extraordinary,” said Tatum in the same press release. “Even before she joined the league in 2014, we benefited greatly from Pam’s expertise during her time as head of Marketing for State Farm Insurance, where she established vital partnerships between the NBA and WNBA and the leading U.S.-based insurance company. We are grateful for her incredible impact spearheading marketing strategy for all four of our leagues, and we wish her well in retirement after an award-winning career.”

An alumna of the Black Enterprise Women of Power Summit, El has been named one of the “100 Most Influential Women” by Advertising Age and the “Top 25 African American Women in Marketing” by Target Market News. She holds a bachelor’s degree in mass communications/media studies from Virginia Commonwealth University and is also an alumna of the Brookings Institution.

After retiring, El will continue to consult for the NBA, serving as an adviser on marketing and branding matters. 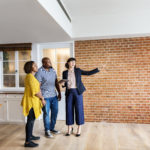 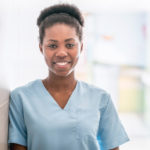