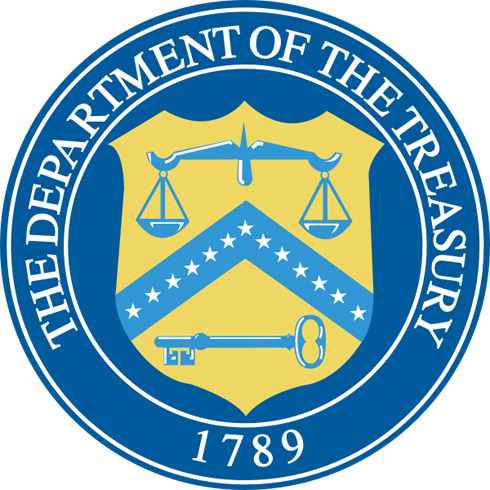 The Treasury Department has been busy recruiting firms to help execute the Troubled Asset Relief Program that came out of the $700 billion Emergency Economic Stabilization Act of 2008, but some minority- and women-owned business enterprises have complained that the criteria under the requests for proposals excluded minority participation.n

As a result of frozen credit markets, Congress and President George W. Bush rushed to pass the EESA on Oct. 3 after several prominent but over leveraged financial institutions collapsed. The government’s hope is that the EESA will reduce the debt burden of ailing banks by purchasing toxic mortgage-backed securities so all banks will be confident in loaning money to individuals and businesses.

But first, the Treasury had to engage legal, accounting, and asset management firms to do the legwork to buy back debt from faltering banks. Due to the urgency of the situation Congress gave the Treasury permission in the EESA to limit competition for these contracts, a contingency that does not enforce minority participation regulations.

The Treasury set a high standard for procurement eligibility. It required that firms interested in establishing infrastructure services such as accounting must have at least $500 billion in domestic assets under custody; those financial institutions wanting to manage securities must have $100 billion in dollar-denominated fixed income assets under management; and $25 billion in assets under management to provide modifications, restructurings, re-sales, and foreclosure mitigation for residential and commercial loans.

“They could have parceled out the allocations in smaller portions,â€ says Fred Parks of Toussaint Capital Partners (No. 10 on the B.E. 100s Investment Banks list with $31 million in co-managed issues). “By the sheer management of those numbers it precludes the participation of a number of minority and women-owned enterprises that are in asset management.â€

“Treasury believes that it would not be fiscally prudent to ask a firm that only had experience managing only a few billion to manage $100 billion. It could put the taxpayers at unnecessary risk,â€ said

Kashkari , a former employee of Goldman Sachs, who leads the Office of Financial Stability, an office created to manage the bailout.

Marc Morial, president of the National Urban League worked with Rep. Maxine Waters (D-CA), Rep. Gregory Meeks (D-NY) and the National Association of Security Professionals, a non-profit association of minority and women professionals in the securities industry, to make sure that the $700 billion bailout would include economic opportunities for minority-owned businesses. Before his group introduced the idea, minority firms had not been considered at all in Congress’ legislation, according to Morial. The law that Congress passed doesn’t contain specifics on how to increase minority participation in the rescue plan.

“We think that these steps violate the spirit of what Congress intended,â€ says Morial. “This ensures that