Open Letter to Hollywood. Because Hollywoodn't 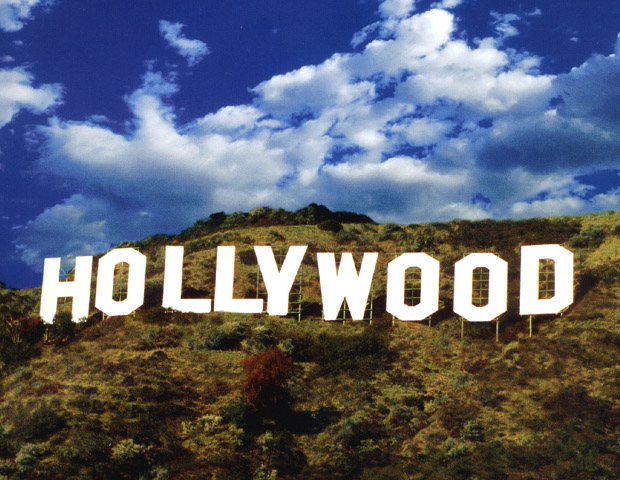 Once again, we have witnessed a Hollywood blackout. When nominations for the 88th Academy Awards were announced yesterday, there wasn’t a single black nominee. The only recognition given to two of the most critically-acclaimed films of the year produced and directed by African Americans — Creed, written and directed by Ryan Coogler, and Straight Outta Compton, directed by F. Gary Gray–were bestowed to whites who contributed to those productions: the supporting actor nod to Sylvester Stallone for Creed and the screenplay nomination to Jonathan Herman and Andrea Berloff for Straight Outta Compton.

This represents a virtual repeat performance of the 2015 nomination process when Paramount’s Selma only earned two nominations for Best Picture and Best Song. Last year, African Americans were also shut out of the best actor and actress categories.

The script is clear: Black creative and commercial achievement is not valued in Tinseltown. And true diversity is not even considered as a plotline.

The lack of African American nominees is a reflection of the exclusionary culture of Hollywood that permeates the studios, management, and the Academy of Motion Picture Arts and Sciences that determines the films and creators worthy of the industry’s highest honors.

Let’s take of look at the composition of the Academy. A Los Angeles Times study found that academy voters are strikingly less diverse than the movie-going public, and even paler than even those within the film industry would be willing to admit. Oscar voters are roughly 94% white and 77% male. African Americans comprise about 2% of that body, and Latinos are less than 2%. The median age of Oscar voters is 62, and only 14% of the membership is under the age of 50.

Simply put, the Academy does not represent the composition of 21st century America–and let’s face it, they’re largely out of touch with a significant slice of our diverse nation.

Now take a look at how Oscar nominees are selected. Members from each branch of the Academy decide on nominees in their respective categories: actors nominate actors, for example, while film editors nominate film editors, each member choosing up to five nominees. All of the approximately more than 5,000 voting members are eligible to choose their top 10 best picture nominees.

Once the nominations are made, all voting members can cast ballots for winners in all categories, although in five categories–animated short film, live-action short film, documentary feature, documentary short subject and foreign-language film–members must attest that they have seen all of the nominated films in those categories.Â  This year, 305 films were eligible and members reviewed only a portion of them–and most likely, those that resonate with their interest, cultures, and experiences.

Although this time we are focused on the Academy Awards, this issue extends to the Hollywood Foreign Press Association’s Golden Globe Awards.Â  The composition of HFPA judges who select their best in movies and television for a given year communicate a systemic problem in Hollywood in which a homogenous group routinely decides on who and what will represent the standard bearers of our industry.

It’s not just an artistic issue but it also defines economic impact, dictating who works in front of the camera and behind the scenes–and what they ultimately get paid.