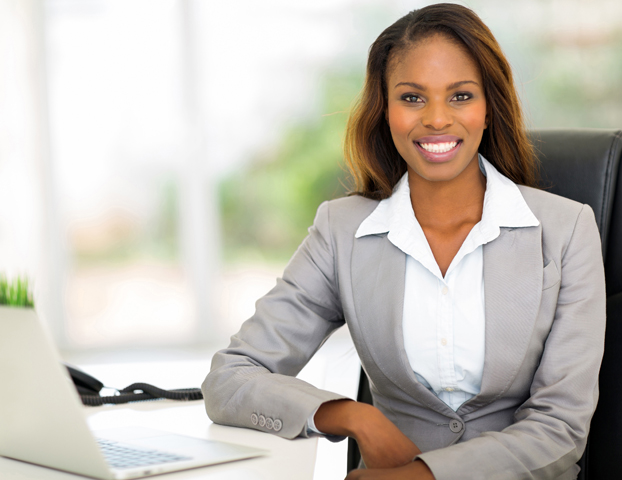 It’s reportedÂ that we spend about 30% of the workday looking for files and information. Tech entrepreneur Darrel S. Bass has a solution designed to make the way we work more efficient.

[Related:Â Does Your Business Need a Mobile App? Let’s Get Some Facts]

Bass has released OneVuex, a unified cloud solution that allows users to search for files in seconds from a variety of sources including email, phone calls, text messages, and multimedia files. Additionally, a user does not have to know the name of the file being searched. This is because OneVuex finds files based on subject – you only need to know what the file is about.

In addition, OneVuex allows an organization to run many applications in one. OneVuex integrates the code of Microsoft Office, Adobe Acrobat, search engines, social media, web applications, and more. When a user accesses files or data from any of these applications, the individual application does not have to open. Instead, everything – documents, web pages, images, etc. – is all accessible through OneVuex.

This is an important and innovative feature. Because it’s a unified, cloud platform, OneVuex is ideal for document-heavy organizations without a lot of capital to spend on hardware and on-premise IT management.

Bass is in partnership with Microsoft in developing OneVuex. Microsoft is launching OneVuex in Dubai, UAE; Cairo, Egypt; and other African countries. Bass said this is because “these countries don’t have IT infrastructure with a large, invested IT staffâ€ and that “these countries want new technology and easily embrace cloud solutions like OneVuex.â€

OneVuex is also currently being used by a government office in Alexandria, Louisiana, which was deluged by massive amounts of paperwork.

Before launching his software company in 2010, Bass was employed by both IBM and Xerox. In 1989, as part of Xerox, he received the Malcolm Baldrige National Quality Award, awarded by the President of the United States, for achievements in excellence and quality. His company holds MBE and Edge certifications as well as the copyright to OneVuex.

Mortgage Rates Likely Moving Higherâ€¦ But Not Much